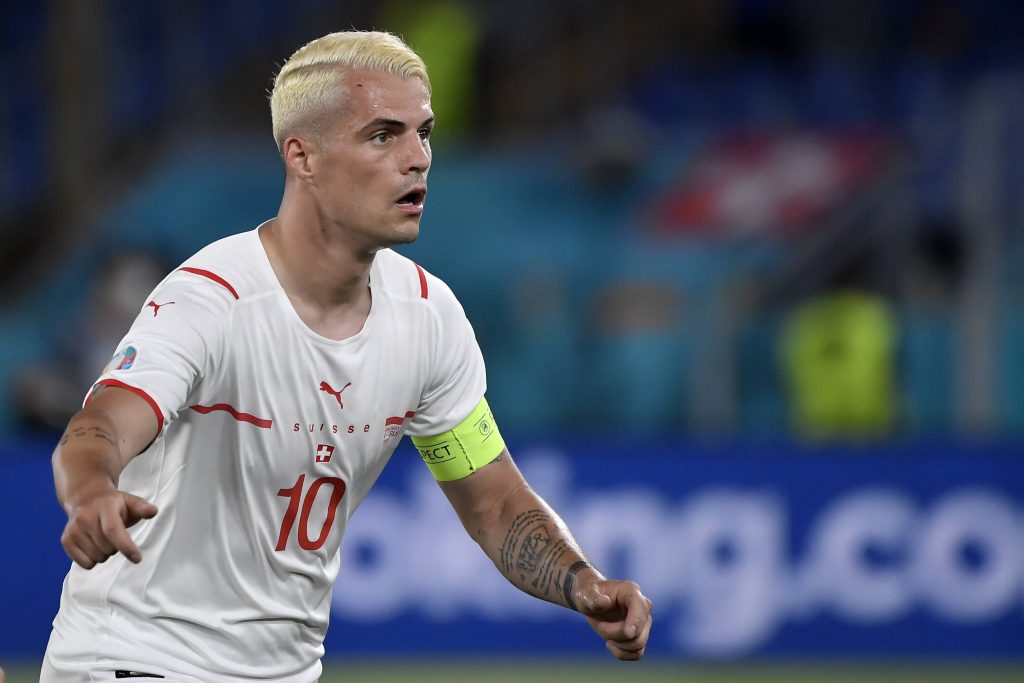 Switzerland and Turkey will square off at the Baku Olympic Stadium in their final group stage match at Euro 2020 on Sunday.

After two underwhelming displays against Wales and Italy, Switzerland are fighting for their Euro 2020 survival, hoping the result in the other Group A game will go their way.

On the other hand, Turkey are arguably the biggest disappointment of the tournament so far, having lost both of their previous Euro 2020 matches to nil.

Despite returning just a single point from their opening two Group A fixtures, Switzerland’s hopes of qualifying for the Euro 2020 knockout stage are not entirely gone.

Vladimir Petkovic’s side failed to hold onto a single-goal lead against Wales in their tournament opener, being held to a 1-1 draw, courtesy of Kieffer Moore’s late equaliser.

The Nati go into proceedings on the back of an embarrassing 3-0 loss to section leaders Italy on Matchday 2 in a match that saw them attempt just a single shot on target.

Before being thumped by the Italians, Switzerland had avoided defeat in each of their previous six international games in 2021 (W5, D1).

The Swiss’ hopes of climbing up the ladder in Group A will hinge on Arsenal captain Granit Xhaka.

The 28-year-old midfielder has been an instrumental part of Petkovic’s set-up at the tournament so far, completing more passes (153) and making more successful challenges (five) than any other player.

Liverpool’s Xherdan Shaqiri will be as important as his Arsenal counterpart, as Switzerland seek three points to keep their hopes of making it out of the group stage alive.

Turkey’s outstanding form heading into Euro 2020 suggested that they might be one of the surprise packages of the tournament.

However, everything went wrong for the Crescent-Stars in their opening two group stage fixtures as they lost to Italy and Wales without scoring once.

Despite a disastrous start to their Euro 2020 journey, the Turks can find some comfort in their remarkable Matchday 3 showings at recent major tournaments.

They have won their third group stage match in each of their last four appearances at the World Cups and European Championships.

Leicester City centre-back Caglar Soyuncu has come under fire after his side allowed more shots on goal (40) than any other team in Group A.

Senol Gunes will expect to see more from AC Milan playmaker Hakan Calhanoglu and Lille striker Burak Yilmaz as Turkey look to wave goodbye to Euro 2020 with at least one goal under their belt.

Switzerland and Turkey met at major tournaments once before, with the Turks picking up a 2-1 win in the Euro 2008 group stages.

Interestingly, the Swiss have lost both of their previous meetings with Turkey despite breaking the deadlock on each occasion.

High scoring has been a common theme in the recent H2H encounters between these two sides, as four of the last five have produced over 2.5 goals.