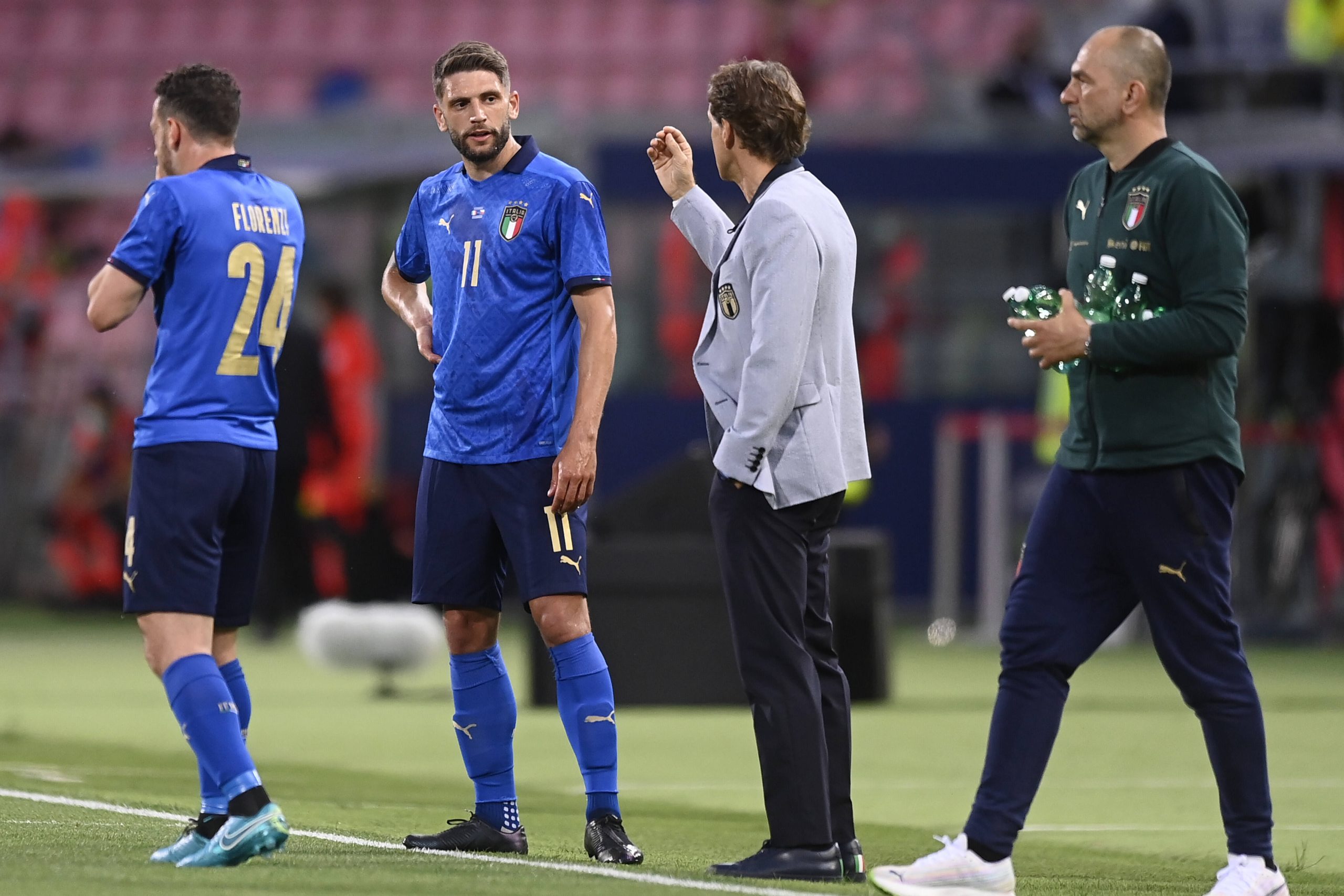 The highly anticipated Euro 2020 gets underway on Friday as Turkey and Italy go head-to-head at the Stadio Olimpico in the Group A opener.

Both sides have been impressive in the Euro 2020 qualifying campaign, with the Italians qualifying for the tournament as one of just two teams to win all ten matches.

Turkey’s recent showings indicate they could be the dark horses of the upcoming tournament, with a host of their headline performers enjoying remarkable club seasons.

The only previous meeting between Turkey and Italy at a major tournament resulted in the Italians’ 2-1 victory in their Euro 2000 curtain-raiser.

The nations have met only twice following that showdown, each time in a friendly contest, with both encounters yielding a 1-1 stalemate.

Except for a goalless draw in the 1974 World Cup qualifying campaign, Gli Azzurri have scored at least once in each of their remaining six matches against Turkey.

Turkey head into Euro 2020 unbeaten in their last six internationals, including friendlies (W4, D2), netting an average of 2.33 goals per match in that spread of games.

The Crescent-Stars have qualified for Euro finals for the fifth time, losing their opening fixture in the tournament in all four previous attempts.

Bringing both World Cup and European Championships into the equation, they have kept a clean sheet only once in their last ten outings at major tournaments.

With that said, Senol Gunes’ men conceded only three goals in ten qualifying matches for Euro 2020, the joint-best defensive record along with Belgium.

Gunes was in charge of the national team that finished third at the 2002 World Cup in South Korea, which remains Turkey’s best result at a major international tournament.

Since a 1-0 away defeat to Portugal in the Nations League back in September 2018, the Italians have gone unbeaten in their subsequent 27 international games, including friendlies (W22, D5).

Ahead of the kick-off, Roberto Mancini’s men have registered eight consecutive shutouts, winning each such encounter by a full-time margin of 2+ goals.

Going back to 1996, Italy have qualified for all seven Euro finals, progressing from the group stage in each of the last three editions.

After missing out on the 2018 World Cup, Gli Azzurri are seeking redemption as they look to become European champions for the first time since their competition debut in 1968.

Delivering action from the get-go, Italy have avoided defeat in their opening Euro group stage fixture in all but one of their previous eight appearances at the final tournament (W3, D4).

Turkey vs Italy Players to Watch

Turkey’s second-highest all-time top scorer, Burak Yilmaz, is seeking his 30th strike for the national team, having opened his side’s account at the previous Euro finals.

The 35-year-old striker has been a key component as Lille sealed a sensational Ligue 1 title in 2020/21, topping the scoring charts at the Stade Pierre-Mauroy with 16 strikes.

Lazio talisman Ciro Immobile will lead the line for Italy this summer following another impressive season at Lazio.

The 31-year-old is no stranger to scoring at the Stadio Olimpico, where he has found the net in four of his last six appearances.

Additionally, Immobile has got on the scoresheet in each of his previous three starts for the national team.