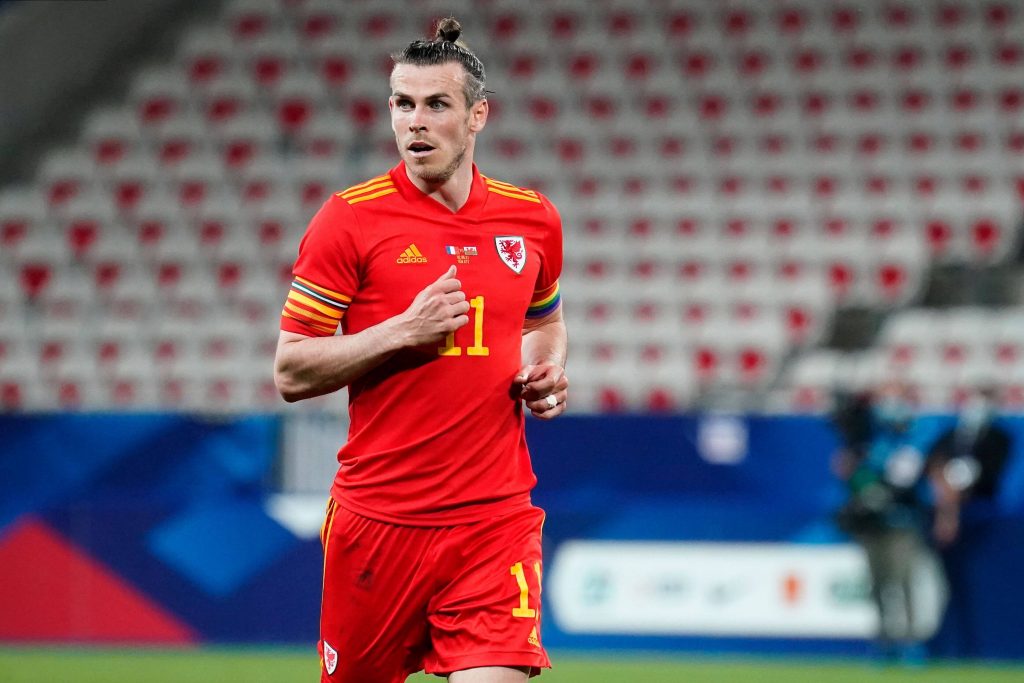 Turkey and Wales are looking to kick-start their Euro 2020 campaigns following slow starts to Group A as they meet at the Baku Olympic Stadium on Wednesday.

The Crescent-Stars have a point to prove against Wales after failing to produce a single attempt on target versus Italy in their tournament curtain-raiser.

Meanwhile, the Dragons will turn to talisman Gareth Bale to increase their paltry goalscoring return in the recent period and reignite his own form following a disappointing Matchday 1 showing.

Turkey’s hopes of qualifying for the knockout stages suffered a massive blow as Italy ran riot at the Stadio Olimpico, beating the Crescent-Stars 3-0 on Matchday 1.

Leicester City’s Caglar Soyuncu and Juventus’ Merih Demiral were powerless against an inspired Italian side, with the centre-back duo failing to live up to expectations.

Liverpool’s Ozan Kabak spent the match on the bench, while Soyuncu’s club teammate from 2020/21, Cengiz Under, barely touched the ball after replacing Yusuf Yazici at half-time.

Before being subbed off in the 64th minute, West Bromwich Albion’s Okay Yokuslu did a solid job in front of his backline but offered too little going forward.

In-demand AC Milan playmaker Hakan Calhanoglu was perhaps the biggest disappointment of the opening day of the tournament. The 27-year-old will need to step up his game if Turkey are to stand a chance against Wales.

Heavily linked with a host of the Premier League clubs, Calhanoglu is unlikely to land a contract in England if his form continues on the current trajectory.

Even though the Turks have now lost all seven opening games at major tournaments, they can find some comfort knowing they have made it out of the group stage the last three times they have avoided defeat on Matchday 2.

Cardiff City star Kieffer Moore made sure Wales won’t start their Group A campaign with a loss, cancelling out Switzerland’s opener at the Baku Olympic Stadium last time out.

Wales’ 1-1 draw with Vladimir Petkovic’s side means they have found the net in all but one of their seven matches at the European Championships, including all four in the group stage.

With the Dragons’ hopes of emulating the heroics of Euro 2016 on the line, the left-footed forward will have to rediscover his mojo as soon as possible.

Unlike Bale, Manchester United’s Daniel James was nothing short of outstanding against the Swiss team despite failing to crown his display with a goal.

The right-winger was a constant threat with some quick movements in between the lines and his tricky feet.

Wales are looking to win their second match at a major tournament for the first time, having drawn and lost the previous two.

Turkey and Wales never met each other at a major international competition before, with their last meeting dating back to August 1997 when the Turks claimed an epic 6-4 win in a World Cup qualifier.

It has been a while since Wales last defeated the Crescent-Stars. Turkey head coach Senol Gunes was part of the team that lost 1-0 in Ankara back in 1981.

Even though this is their first encounter in the 21st century, it is worth noting that five of their previous six head-to-heads have seen one or both sides fail to score.