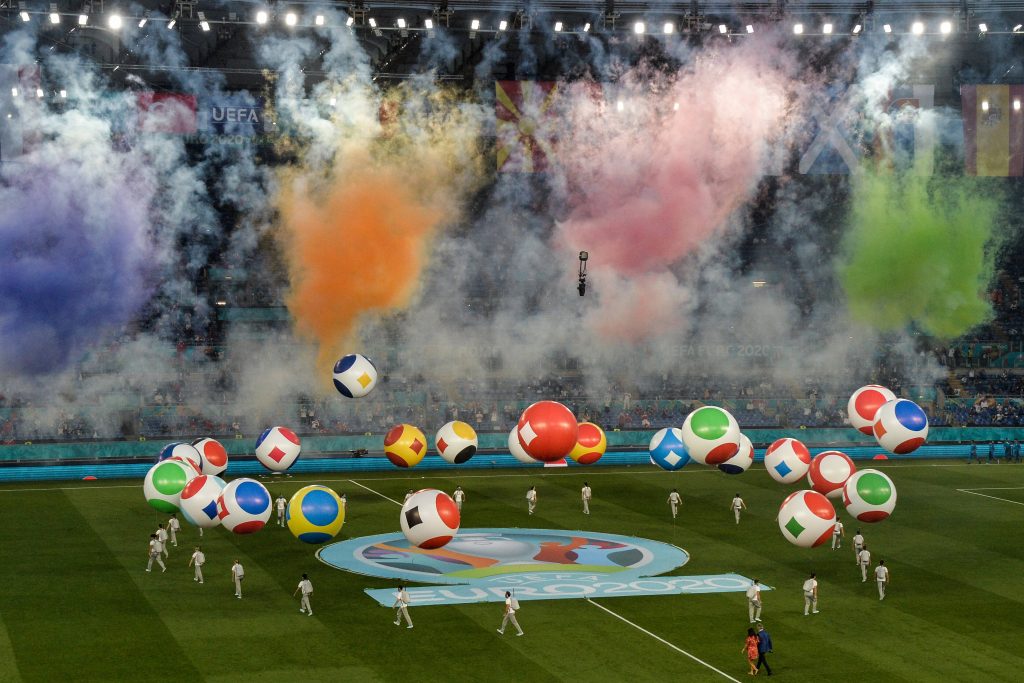 The European Championships got underway with a bang last night as Italy demolished Turkey 3-0 in Rome.

Roberto Mancini’s side are now unbeaten in their last 28 matches, and it will take a good team to stop them this summer.

Turkey had been widely tipped to make things difficult for Italy, although one fan had not read that particular script ahead of the game.

If predicting football results was easy, everyone would be millionaires and the bookmakers would be out of business.

However, one fan sent Twitter wild last night by not only predicting the correct score but also all the goalscorers in the Italy game.

While he didn’t go as far as stating which minute the goals would be scored, it was still a pretty impressive feat.

Hopefully, the fan will have remembered to back his judgement with the bookies.

Opening ceremonies for major tournaments can often be a pain in the backside, but that wasn’t the case in Rome last night.

The Italians put on a spectacular show that was a little barmy at times, especially the bit involving the big bouncing inflatable balls.

However, Andrea Bocelli’s rendition of Nessun Dorma was undoubtedly the standout moment, sending shivers down the spine.

Italy’s players also put their heart and soul into belting out their national anthem to end any lingering debate about which country’s tune is the best.

Mason Mount’s progression from being Frank Lampard’s favourite son to Champions League winner was one of the best stories of last season.

The Chelsea star has repeatedly proven his quality over the past few months and is likely to have a key role for England against Croatia on Sunday.

The #ENG midfielder is looking forward to going head-to-head with the former Spurs man on Sundaypic.twitter.com/6Q07VXQZE7

Despite nearing his 100th birthday, Luka Modric still has the ability to cause the Three Lions plenty of problems.

Not that we advocate violence, but a meaty rap on the shins by Mount on Modric during the early part of the game wouldn’t go amiss. 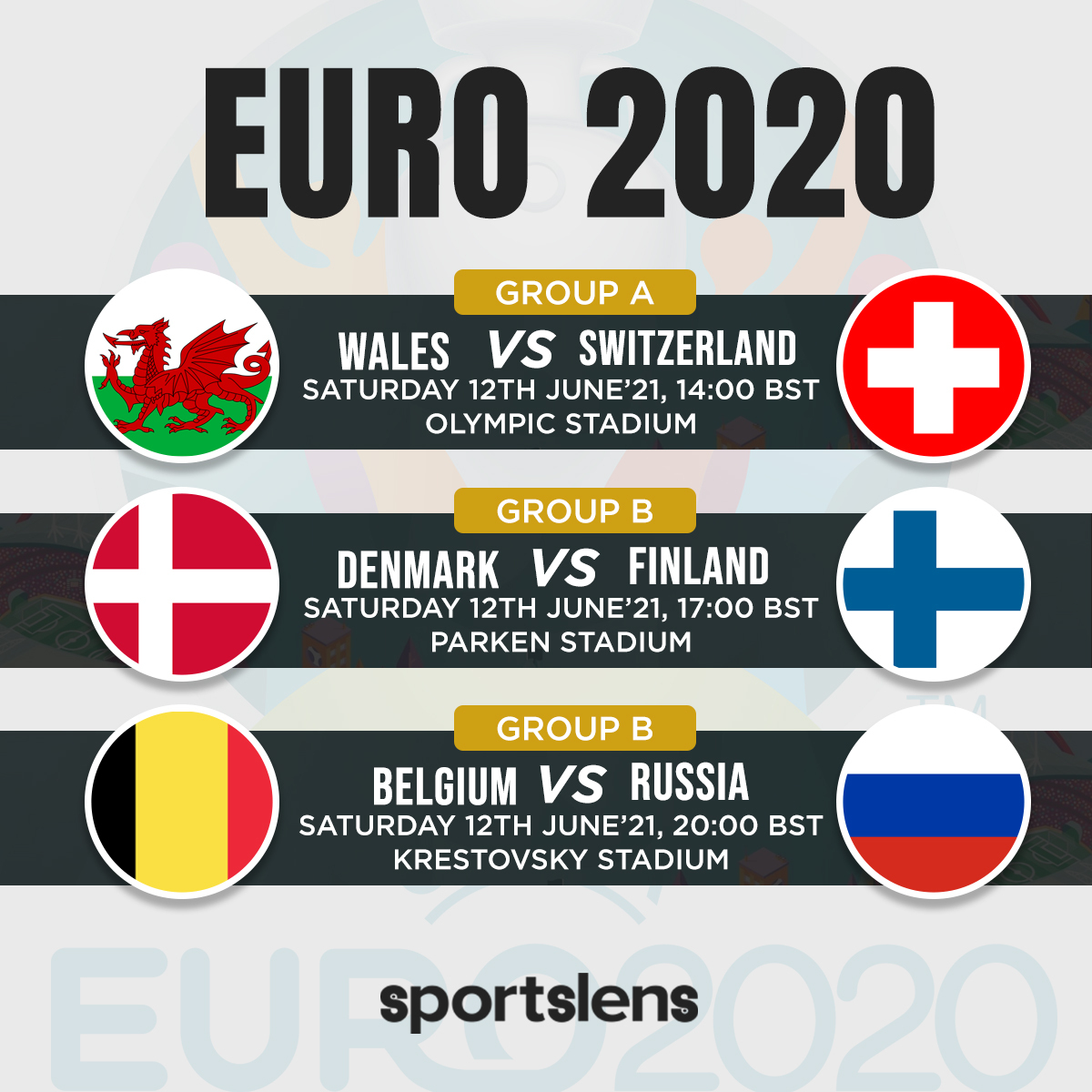