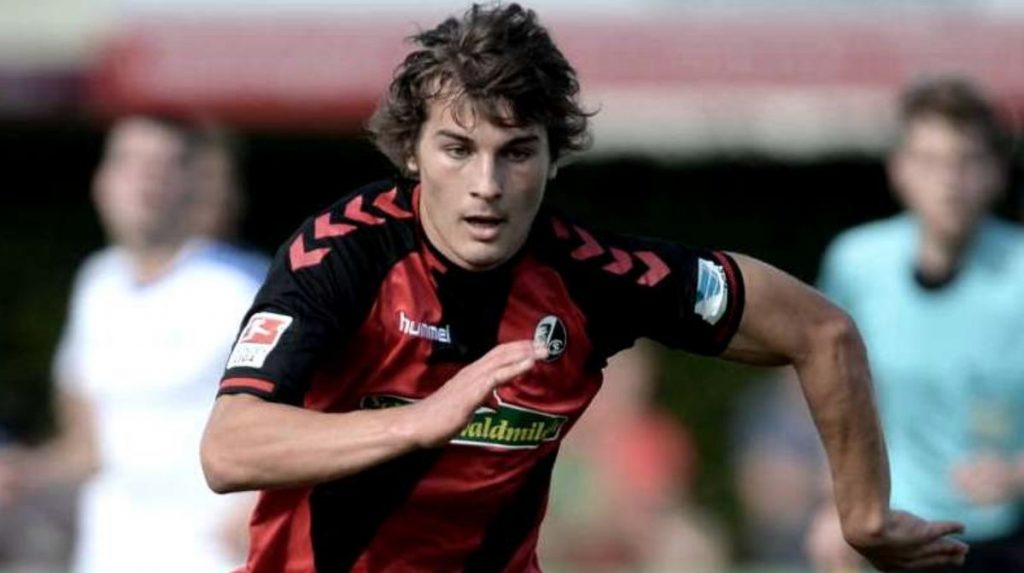 Arsenal have been linked with a move for the highly-rated Turkish defender Caglar Soyuncu.

Apparently, the Gunners want to sign the Bundesliga centre-back this summer and the player is keen on a move as well.

Soyuncu has now confirmed that he is keen on a move to the Premier League and he hopes to join Arsenal.

The 22-year-old has had offers from Turkey but he believes that the time is not right to move to Turkey now. Soyuncu wants to prove himself at the big club in an established league for now.

He said: “I hope I go to Arsenal. I really want to play in the Premier League, but everything depends on the team. I have a contract [at Freiburg] for three more years. I received bids from some of the teams in Turkey. I would not be able to give the team a name, but I did not accept it. I do not think about playing in Turkey at the moment. I want to continue my career in Europe, but of course, we do not know what will happen in the future. One day I wear the uniform of a Turkish club, but this is not necessarily the time. My current goal is to achieve greater achievements in a larger team.”

The Freiburg defender is very highly rated within the game and he should prove to be a quality long-term addition to Emery’s side.

Arsenal are all set to sign Sokratis from Dortmund as well. Also, they recently signed Lichtsteiner from Juventus. It seems that Emery is keen on improving his defensive options.

The Gunners will look to break into the top four next season and signing exciting young talents like Soyuncu will help them achieve their objectives.