Why Emiliano Buendia should steer clear of Arsenal and Aston Villa 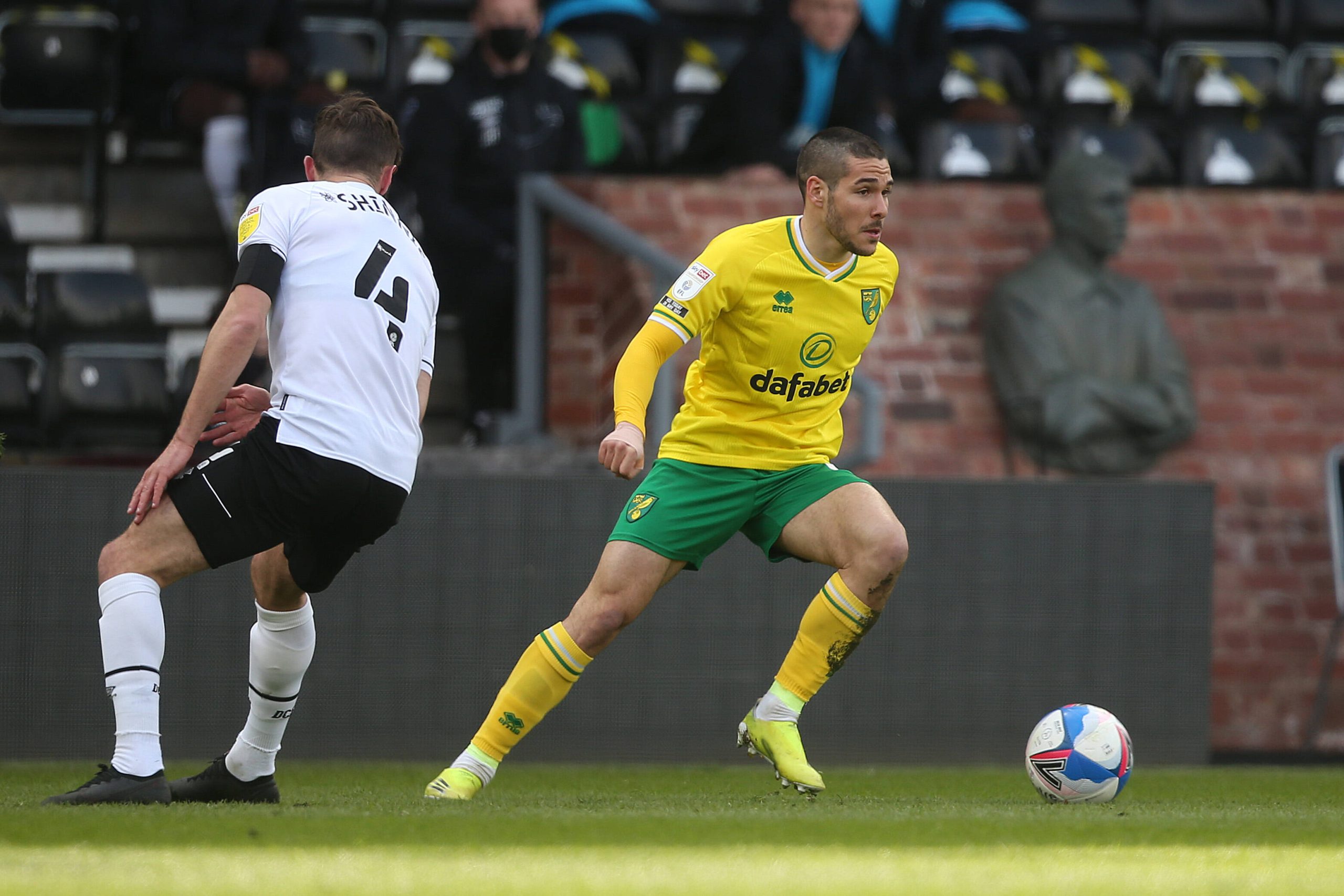 Norwich City midfielder Emiliano Buendia has been heavily linked with a move away from Carrow Road this summer.

Arsenal and Aston Villa have both submitted offers of more than £30 million for the 24-year-old following his impressive performances in the Championship last season.

Buendia, who is valued by the club at £40m, bagged 15 goals and 17 assists as the Canaries secured an immediate return to the Premier League.

It is little wonder that Buendia has been attracting attention from elsewhere, and he undoubtedly has a big decision to make this summer.

However, it is debatable whether Arsenal or Aston Villa would be sensible destinations for the Argentinian playmaker.

The Gunners are well stocked for attacking options, with Bukayo Saka, Emile Smith Rowe and Nicolas Pepe all capable of playing in Buendia’s favoured roles.

Villa are a slightly better option for the Norwich star, with their squad in need of players who can take some of the creative workload off Jack Grealish.

While Buendia would undoubtedly be a great signing, neither club appeals as a good move at this stage of his career.

If he is to leave Norwich this summer, Buendia should be aiming to join a club that can offer him European football.

West Ham United leap off the page, with the London outfit set to compete in the Europa League next season.

Buendia could be a viable alternative to Jesse Lingard and would probably cost significantly less in wages.

Read: Chelsea flop in line for a loan move to Fiorentina this summer. 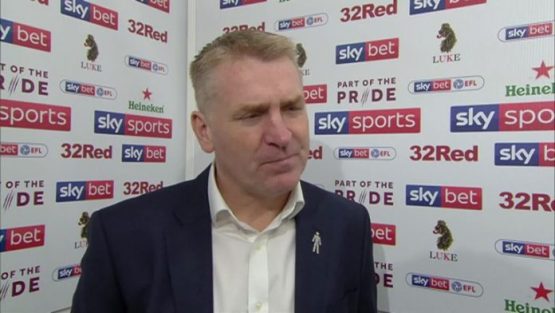 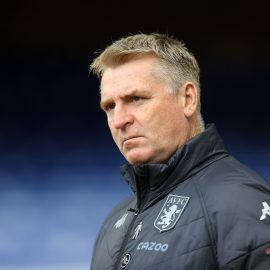 Norwich City are set to name Dean Smith as their new manager, according to the Guardian.  It is said that the 50-year-old has reached an agreement with the Canaries to… 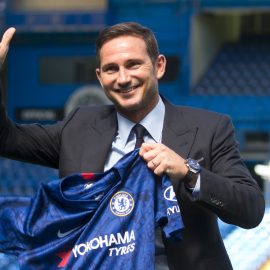 Frank Lampard favourite to become next manager at Norwich City

Norwich City are getting closer to appointing Frank Lampard as their next manager.  According to the Guardian, the 43-year-old is a top candidate for the job at Carrow Road and… 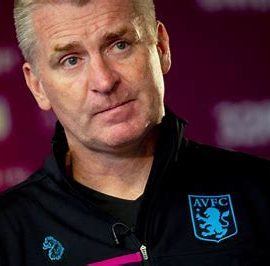 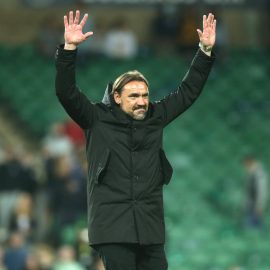 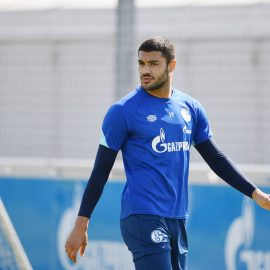 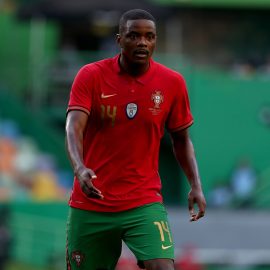 Norwich in talks with Real Betis over William Carvalho