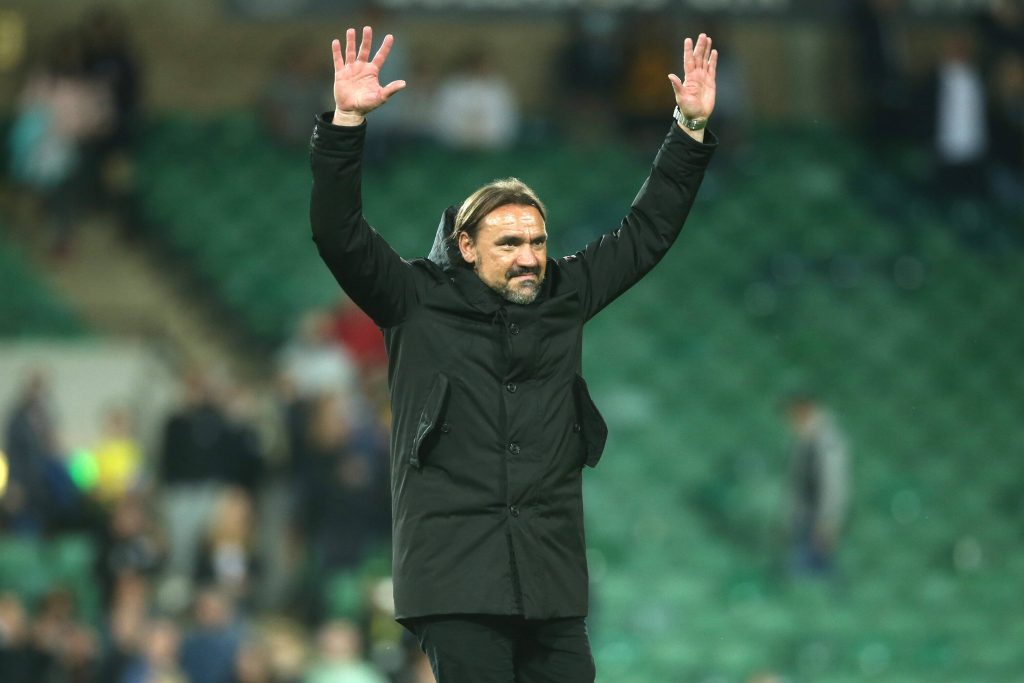 Norwich City have sacked Daniel Farke as their manager, despite winning Saturday’s league match against Brentford.

The German football expert was under huge pressure after his side made a terrible start to the 2021-22 season. They lost their initial six league matches to remain in the relegation zone from the beginning of the campaign.

The 45-year-old led the Yellows to two draws against Burnley and Brighton in October.

However, the subsequent 7-0 thrashing at Chelsea and the 2-1 home defeat against Leeds United left them without a single league win.

That changed on Saturday when Mathias Normann and Teemu Pukki scored to claim a 2-1 victory against Brentford.

However, the German manager was still sacked from his position at Carrow Road just hours after the league win, as per the Guardian.

Daniel Farke was appointed as the manager of Norwich City in the summer of 2017 when the club was playing in the Championship.

He led the side to a 14th-place finish in his first campaign.

The Canaries earned a promotion to the top-flight as Championship title winners the following season.

However, they suffered an instant relegation in 2019-20, finishing at the bottom of the league table.

The Yellows secured an immediate return to the Premier League under the German boss after earning a club record 97 points at the end of the 2020-21 season.