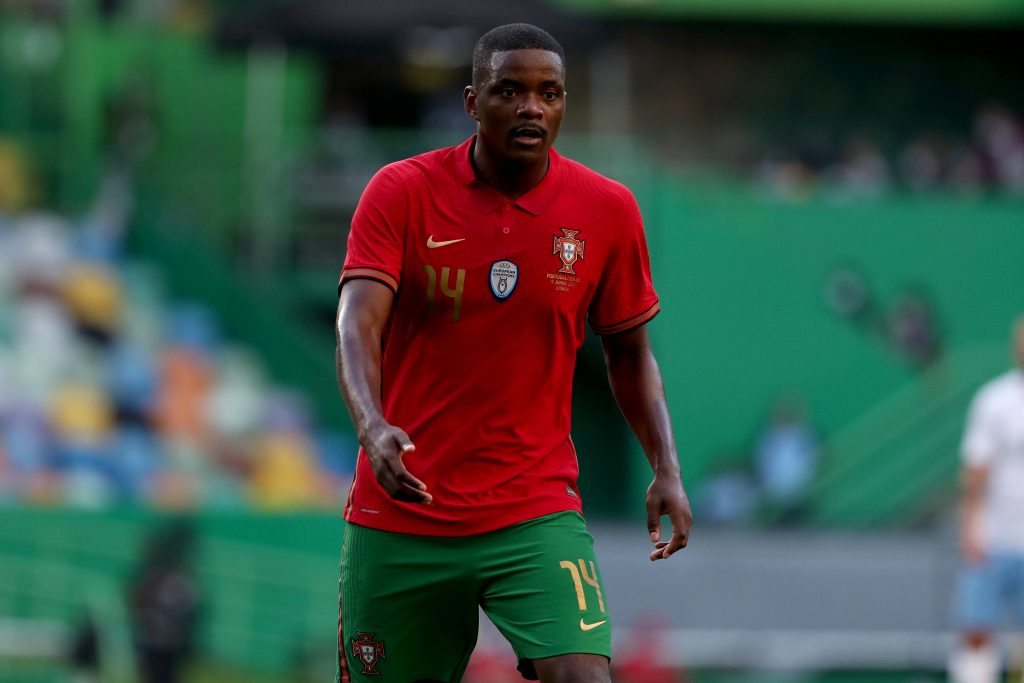 Norwich City have opened talks with Real Betis over a move for midfielder William Carvalho, according to a report by Sky Sports.

His performances earned him several caps for the Portugal national team – winning the European Championships in 2016 – and he has often been linked with a transfer to Arsenal. 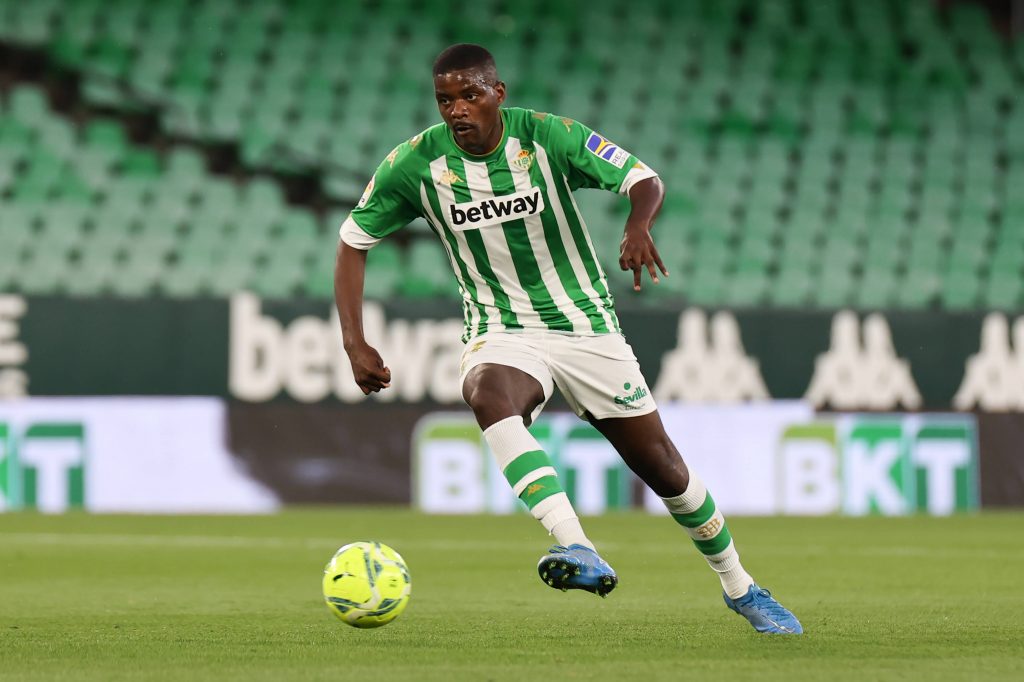 However, he later moved to Real Betis in 2018 after the World Cup in a deal worth around £15 million.

He began as a regular starter but has since been in and out of the side.

Carvalho made 12 La Liga starts and a further 15 appearances off the bench last season as Manuel Pellegrini’s men finished in sixth and qualified for the Europa League.

According to Sky Sports, newly-promoted Norwich are eyeing up a deal for the Portuguese midfielder.

The Canaries are expected to be busy in the closing days of the transfer window following their nightmare start to the season.

They were comfortably defeated 3-0 on the opening weekend at home to Liverpool and were on the wrong end of a 5-0 thumping by champions Manchester City last week.

It’s already been a frantic summer at Carrow Road, bringing in nine first-team players in total.

Milot Rashica and Josh Sargent were signed from Werder Bremen, while Greek pair Christos Tzolis and Dimitrios Giannoulis were brought in from PAOK Athens. 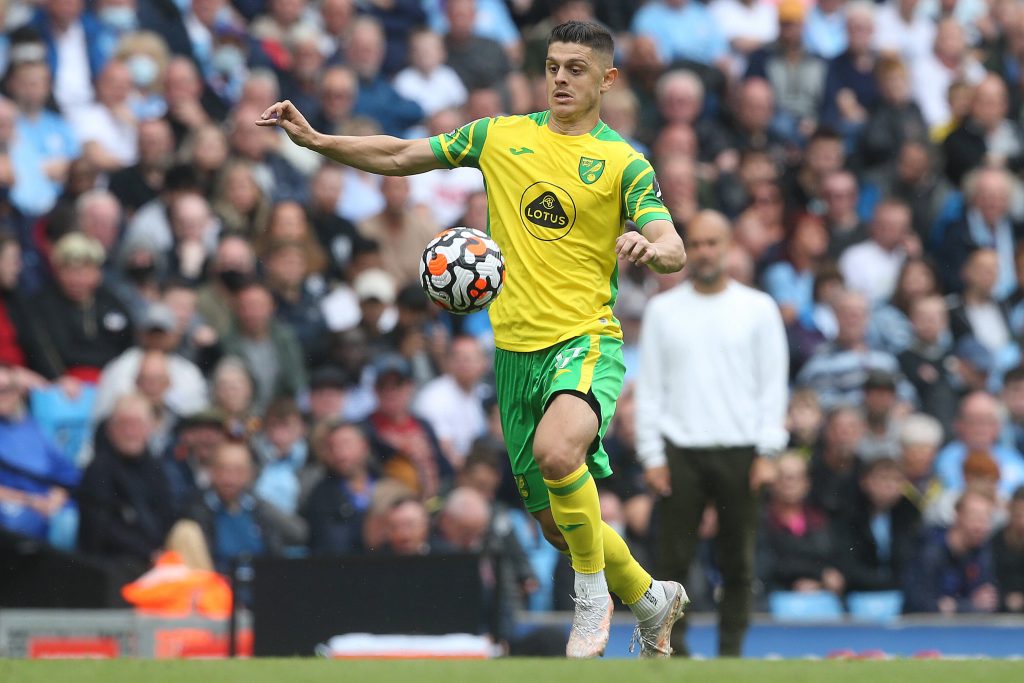 On top of this, they signed Ben Gibson, Pierre Lees Melou and Angus Gunn on permanent deals from Burnley, Nice and Southampton respectively.

Next up for Daniel Farke’s men is a home fixture against Leicester City as they search for their first points of the season, before a trip to the Emirates Stadium to face Arsenal after the international break.