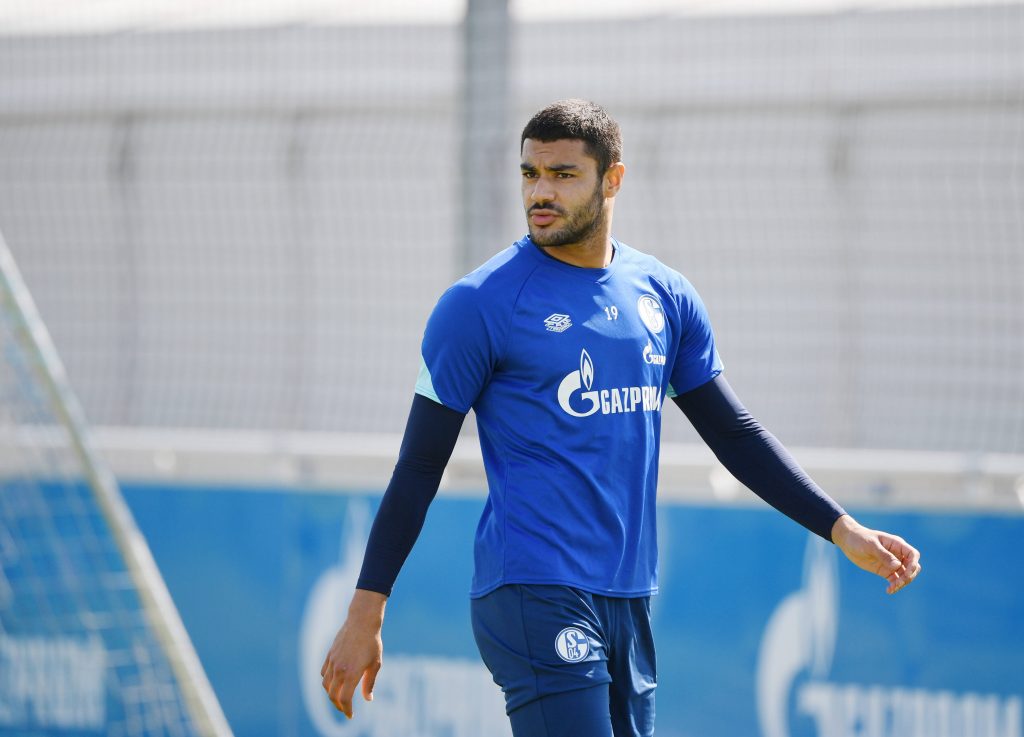 The Canaries recently entered negotiations with the German outfit for the centre-back after Torino failed to negotiate a suitable deal.

They have now agreed to land the Turkey international on loan with an option to buy. Kabak is set to undergo his medical today.

The Canaries have focused on bolstering the attack this summer, but there is room for improvement at the back having conceded 10 in just three Premier League games.

Kabak had a positive loan stint at Liverpool earlier this year. He played nine games in the league with an average of two tackles, three clearances and three aerial duels.

The Reds opted against re-signing him after the purchase of Ibrahima Konate. Kabak has since been tipped to return to England, and he is now set to join the Canaries.

The 21-year-old will have a huge task ahead with Daniel Farke’s side, who are among the favourites to be relegated from the top-flight for the second time in three years.

Kabak’s Canaries debut could be at Arsenal in the league after the international break before a reunion against Liverpool in the Carabao Cup third round.