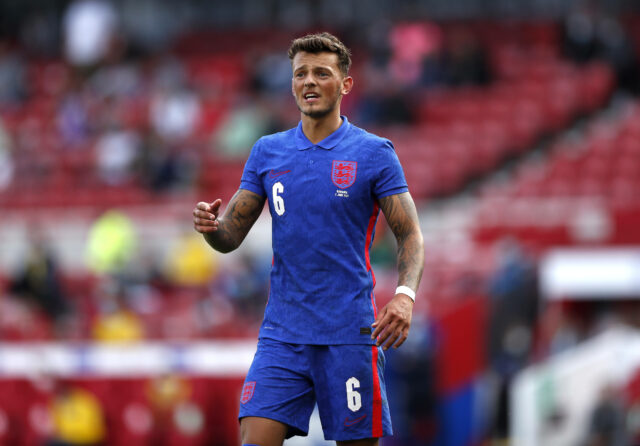 Brighton & Hove Albion are prepared to keep Ben White despite the concrete interest from Arsenal to sign him this summer, The Argus reports.

There has been much speculation over the centre-back’s future, with reports claiming that the player has already set his sights on joining the Gunners.

However, no agreement has been reached between the clubs, and it is now reported that Brighton are not actively looking to sell the 23-year-old.

They are content to keep him in their ranks, and only a significant bid would convince them to change their stance on the England international.

The Gunners have made a couple of bids for the centre-back, with their latest offer being around £45 million with another £5m in add-ons.

That was more than two weeks ago, and there has since been no activity which suggests that Brighton are looking for a much higher sum.

It is reported that they won’t sell White unless the fee is ‘nonsensical’. The Gunners may have to look elsewhere to bolster their backline.

Brighton had another tough season in the top-flight, but that was largely due to their poor conversion rate in the final third of the pitch.

Danny Welbeck was promising during the final months of the season. The club recently extended his stay by handing him a one-year deal.

They still need more quality to push for a potential top half of the table finish. It remains to be seen whether they can add a genuine scoring striker.

White’s sale would provide them additional funds to bolster the attack, but similar to last summer, the hierarchy appear content to keep him.