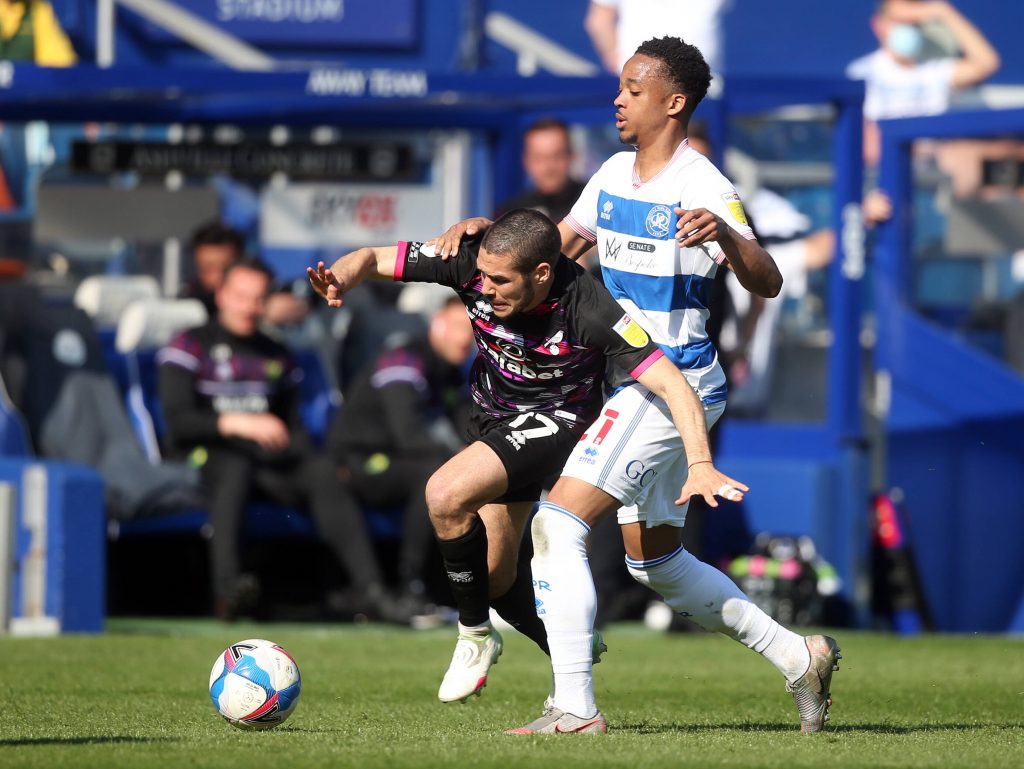 The Midlands outfit finished the recent Premier League campaign with 55 points on the board, but they only finished 11th in the standings.

They are likely to push for a top-half-of-the-table finish next season and have their sights on strengthening the wide attacking department.

Buendia has been identified as one of their top targets, and the club have made initial contact with the Canaries to land his signature.

Daniel Farke’s side could be open to selling the attacker for £40 million. The Villans are likely to face stiff competition from long-term suitors Arsenal.

Villa captain Jack Grealish has been the main creative player, but there is speculation that he could pursue a bigger challenge elsewhere.

However, the club reportedly plans to keep hold of him while looking to bolster the attack further with Buendia.

He is coming off a brilliant season with the Canaries, registering 15 goals and 17 assists from 39 appearances in the Championship.

Norwich have acknowledged that it could be the right time to part ways, and he could be playing against them in the top-flight next term.

Villa have attracted quality talent to their ranks. Last summer, they secured the signature of Ollie Watkins ahead of Tottenham Hotspur.

Watkins did not have the assurance of a starting league role with Spurs, which may not be the case for Buendia if he opts to join the Gunners.

Buendia has been identified as the main target to replace Martin Odegaard, who will return to Real Madrid with his loan stint having concluded.

The Argentine is open to the prospect of joining the Gunners, who were interested in him in January. Villa have a job on their hands to convince him.

Read: Aston Villa plan to loan out 24-year-old, will recruit a new striker.