Arsene Wenger reveals he was offered the Manchester United job 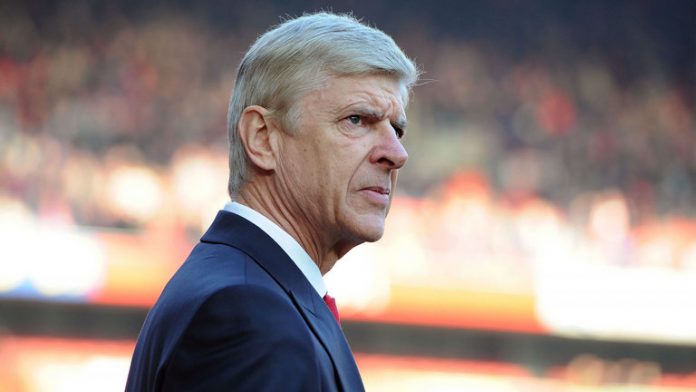 Former Arsenal manager Arsene Wenger has now revealed that he was offered the chance to manage Manchester United. Wenger left Arsenal in 2018 having spent 22 years in charge of the Gunners.

However, the French manager believes that he should have left the London club earlier than he did and staying on was a mistake that he regrets. Wenger admitted that he was emotionally invested and therefore he turned down several opportunities to manage other top teams.
Apparently, Wenger was offered the French national team job along with prestigious managerial roles at Real Madrid, Juventus, Paris Saint-Germain and Manchester United.
Wenger has also reflected on the internal tensions inside the Arsenal board from 2007 and how the Gunners never really managed to return to the top of English football ever since.
He said to the Telegraph: “I identified myself completely with the club – that was the mistake I made. My fatal flaw is I love too much where I am… where I was. I regret it. I should have gone somewhere else. I could have gone to the French national team. The English national team twice or three times even. I could have gone twice to Real Madrid. I could have gone to Juventus, Paris Saint-Germain, even Man United.”

He added: “Sometimes I wonder – was something broken after that Invincible season? 2007 was a decisive point. It was the first time I could feel there were tensions inside the board. I was torn between being loyal to the club and being loyal to David [Dein]. I still today wonder if I did the right thing because life was never exactly the same after. I thought, ‘I have now to go to the end of this project.'”

Amazon prime are set to release a documentary on the Frenchman titled Arsene Wenger: Invincible later this week.
Wenger’s revelations will certainly surprise the Arsenal fans. The Frenchman is undoubtedly the greatest manager in the history of the club and him joining Manchester United would have been a devastating blow for the Gunners and the fanbase.

That said, Wenger was heavily criticised by the Arsenal fans towards the end of his tenure because of his failure to challenge for the Premier League title. The Frenchman however did exceptionally well to keep the Gunners in the Champions league consistently despite limited resources and he also ensured that the Londoners won multiple domestic cups.