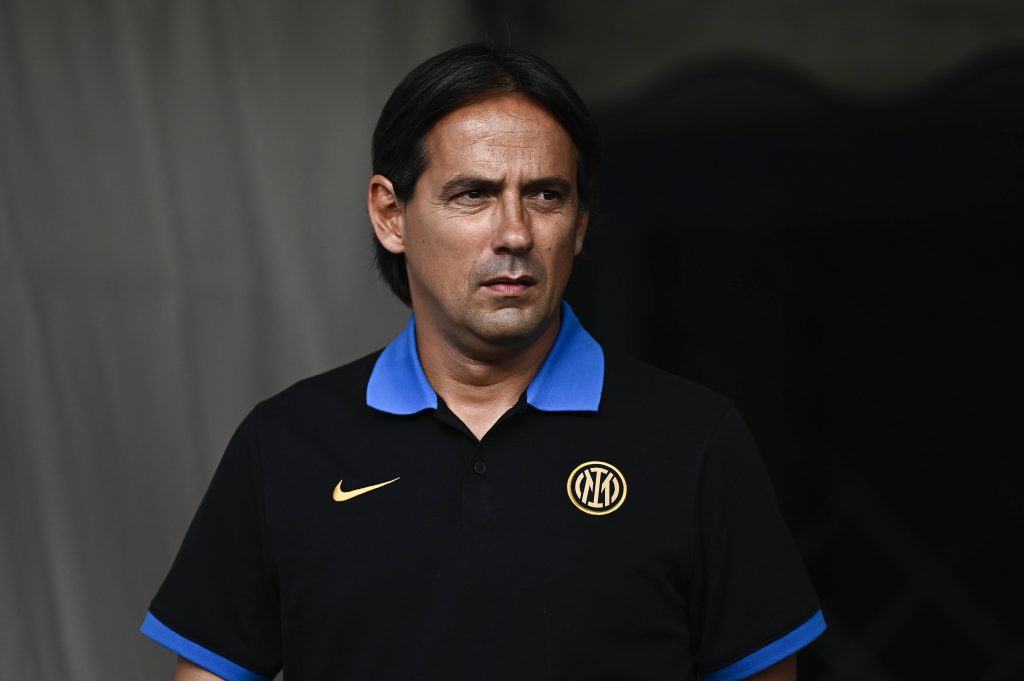 Arsenal’s pre-season friendly against Inter Milan on Sunday could be cancelled, with the latter likely to bow out of the Florida Cup.

The Gunners are scheduled to face the Nerazzurri in their third friendly, but the game appears unlikely to happen based on recent developments.

According to Corriere dello Sport (page 8), the Serie A champions have informed the organisers of the Florida Cup that they want to withdraw.

The San Siro outfit are concerned about the spread of the COVID-19 Delta variant and are unlikely to be present for the friendly tournament.

It remains to be seen whether there is any truth to the story published. Everton and Colombian club Millonarios are also involved in the Florida Cup.

With the semi-finals scheduled for Sunday, the organisers may need to find new opponents for the Gunners, who appear set to travel to Florida.

The north London club have had a disappointing pre-season campaign to date with a draw and defeat to Hibernian and Rangers respectively.

They have created plenty of chances on goal, but there has been poor finishing from Pierre-Emerick Aubameyang and Alexandre Lacazette.

It is nothing to worry about during pre-season, and manager Mikel Arteta will hope that his main strikers can find their scoring boots in the coming games.

They are scheduled to play two matches in the Florida Cup on July 25 and July 28. We wait to see whether there is any change to the schedule amid Inter’s decision.

Read: Arsenal have submitted a £38m bid for Manuel Locatelli.