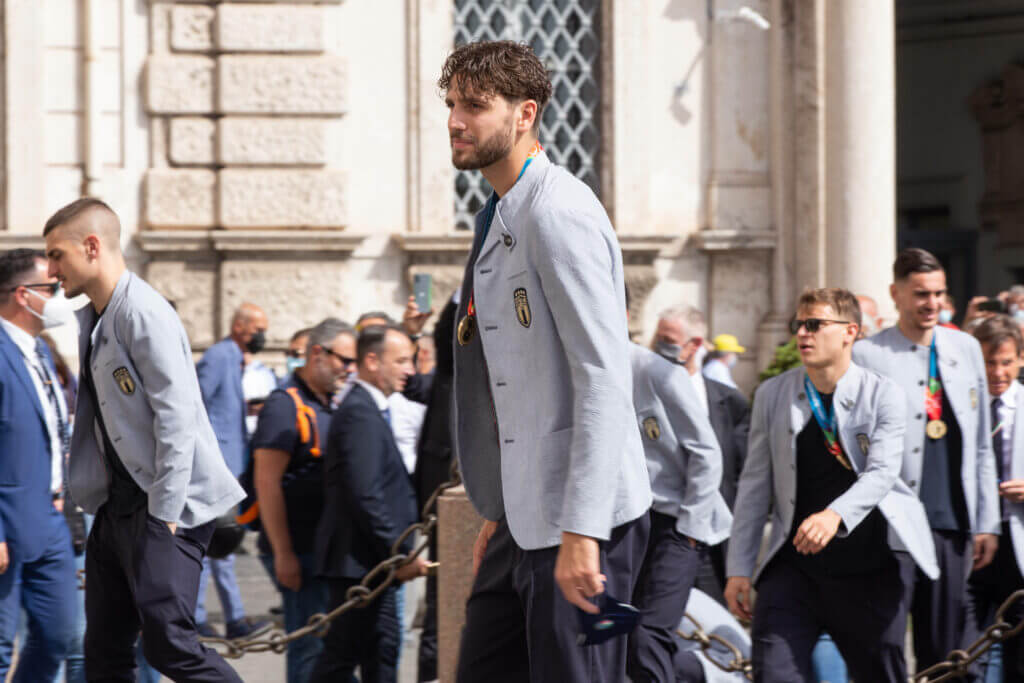 Arsenal have been heavily linked with a move for Manuel Locatelli this summer, but the midfielder would prefer to join Juventus.

Italian journalist and transfer expert Fabrizio Romano has now reported that Juventus have stepped up the chase to sign the 23-year-old.

He has claimed that the Old Lady have proposed a season-long loan for the midfielder with an obligation to buy for €30 million.

Sassuolo have rejected the move, and rightly so. Locatelli impressed heavily during the European Championships for Italy and the club should demand a premium fee.

The club are aware that Arsenal are willing to pay to meet their €40 million valuation for the midfielder.

Italian media outlet Sportmediaset have claimed that the Gunners have bid around £38 million (€45 million) for Locatelli – more than what Sassuolo are demanding.

However, both Sassuolo and the player want to wait for Juventus to make an agreeable offer.

Arsenal have already agreed a £50 million deal to sign Ben White from Brighton & Hove Albion, and the player is expected to undergo his medical in the next few days.

The Gunners are also keen to bolster their central midfield and are on the verge of announcing the arrival of Albert Sambi Lokonga from Anderlecht.

Arsenal have been linked with several midfielders including Sander Berge, James Maddison, Yves Bissouma and Houssem Aouar, but it seems they are not giving up on the chase for Locatelli.

Read: Roma have made a fresh bid for Arsenal midfielder Granit Xhaka.