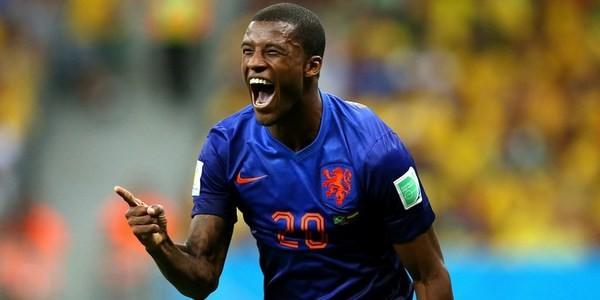 Arsenal are hoping to improve their midfield and attacking options in the coming months and the Gunners are thought to be keeping tabs on a number of players across Europe.

Arsenal are looking to improve their attacking options and they have identified the Everton striker Richarlison as a potential target according to Fichajes.
The Brazilian international has been linked with a move away from Everton for months now and it will be interesting to see if the Gunners can lure him away from Goodison Park at the end of this season.
Richarlison has established himself as one of the best attackers in the Premier League since moving to Everton and there is no doubt that he deserves to play for a top club.
A move to the London club would help him play alongside better players and realise his ambitions.
With the likes of Pierre-Emerick Aubameyang and Alexandre Lacazette struggling to hit top form in recent months, Richarlison would be an ideal upgrade for the Gunners. 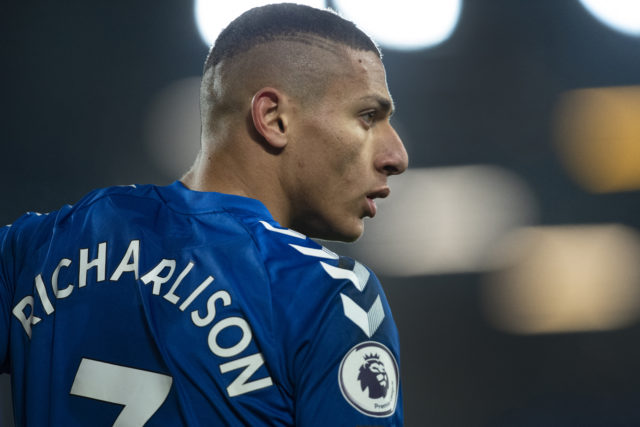 The 21-year-old Juventus winger is rated highly across Europe and the Gunners are keen on signing him.
According to La Repubblica, the Premier League side will send representatives to Italy to try and secure the transfer of the young winger.
Apparently, the player could cost around £29.2 million including add-ons.
The Swedish winger has struggled to hold down a regular starting berth at Juventus this season and he will look to move on in search of regular first-team football.
It remains to be seen whether the Premier League side can agree on a fee with the Italian giants in the coming months now.

Arsenal could be an option for Georginio Wijnaldum

The Dutch international midfielder has been linked with a move away from Paris Saint-Germain and Sky Sports are reporting that he is open to a return to the Premier League on a loan deal when the transfer window reopens in January.
However, the French outfit are unlikely to let him leave midway through the season despite the fact that the 31-year-old has failed to establish himself as a regular starter for Mauricio Pochettino.
Wijnaldum was an excellent player for Liverpool during his time in the Premier League and a return to England could help him regain his sharpness and confidence.
Sky Sports claim that Arsenal could be a potential destination for the Netherlands international if PSG are willing to let him leave next month period
The Gunners could definitely use more experience and quality in the central midfield and Wijnaldum would be an excellent short term addition for them.
Join our Telegram channel to stay up to date on the latest in marketing