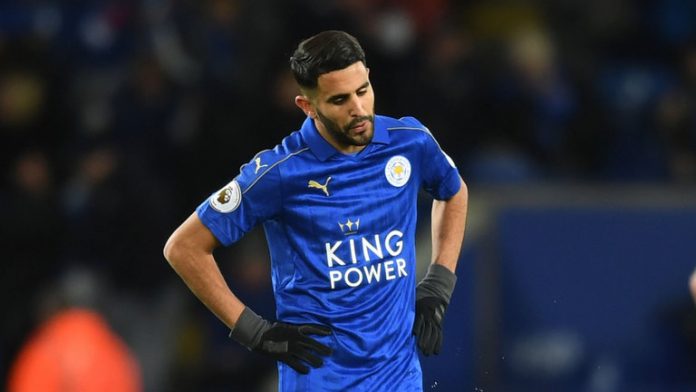 Mahrez handed in a transfer request at the start of the summer and was widely tipped to leave Leicester after interest from clubs across Europe.

AS Roma submitted numerous bids for the 26-year-old, but each was rejected by Leicester who are keen to hang on to their star man.

Petit believes Mahrez’s signing would provide a massive boost for Arsenal’s fans after the club’s disappointing start to the season.

“He knows the Premier League by heart, and has an incredible impact in it,” he told SFR Sport.

“He’s the kind of player sorely lacking for Arsenal down the right.”

Wenger’s team have been widely criticised for the manner of their 4-0 loss at Liverpool over the weekend, their second consecutive defeat having previously lost 1-0 against Stoke City.

With Alexis Sanchez and Alex Oxlade-Chamberlain both heavily linked with moves away from the Emirates Stadium, time is running out for Wenger to add to his squad before the transfer deadline.