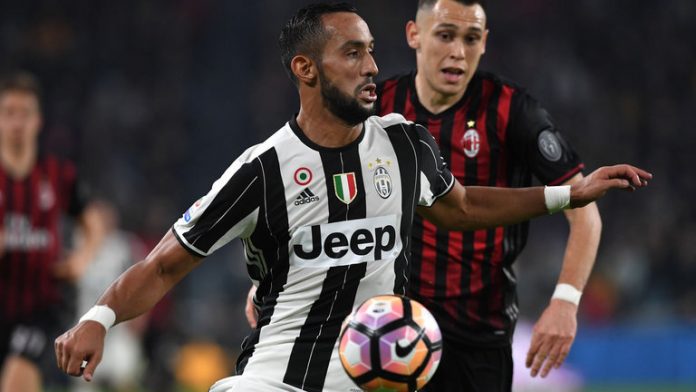 Arsenal have been linked with a move for Juventus defender Mehdi Benatia.

The 31-year-old is believed to want out of Turin, with Italian media outlet CalcioMercato.com citing a breakdown in the player’s relationship with manager Massimiliano Allegri as the reason for his unhappiness at Juve.

Benatia joined Marseille in 2003, and signed his first professional contract with them two years later.

After loan spells at Tours and Lorient, he left for Ligue 2 club Clermont in 2008 on a free transfer.

Benatia’s tour of Europe continued the following year when he agreed a deal to join Bayern Munich.

Juventus signed Benatia on a season-long loan for €3 million in 2016, with an option to buy him for an extra €17 million at the end of season.

Juventus exercised the option to permanently sign Benatia in May 2017.

He has made 324 appearances in all competitions during his club career, scoring 22 goals.

Benatia has also been capped 54 times by Morocco and will be part of their squad at this summer’s World Cup in Russia.