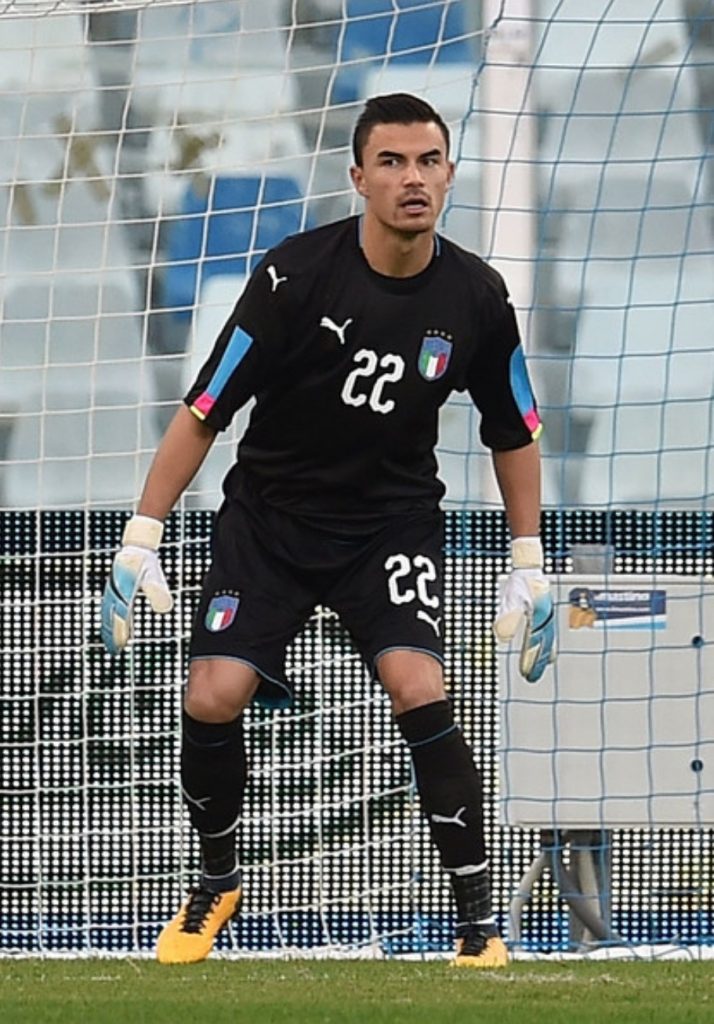 Arsenal have reportedly identified who they want to replace Petr Cech when the former Chelsea stopper retires at the end of this season.

The Czech Republic international has enjoyed a fabulous career that has seen him win everything in the English game, as well Champions League and Europa League success.

However, the 36-year-old has decided to call time on his illustrious career, leaving Arsenal in need of competition for current number one Bernd Leno.

Italian expect Gianluca Di Marzio, claims on his website that The Gunners believe Juventus goalkeeper Emil Audero is the answer.  The north London club are planning to make an approach  during the summer window.

The 22-year-old came through the youth ranks at Juve, going on to become a regular part of the first-team squad. However, the Indonesian-born keeper has only appeared once for The Old Lady.

He has enjoyed successful loan spells though. Spending last season in Serie B with Venezia, making 35-appearances. This season the youngster has stepped up by joining Sampdoria on a temporary deal.

Marco Giampaolo’s side are 8th in Serie A, closing in on a European qualification place. Audero has started all 20-league games, conceding 26-goals.

His form at Sampdoria has made him a favourite with both the management and fans. It’s likely The Blue Hooped will consider a bid during the summer.

Audero may be keen on a permanent move to Stadio Luigi Ferraris, especially with a promise of first-team football.