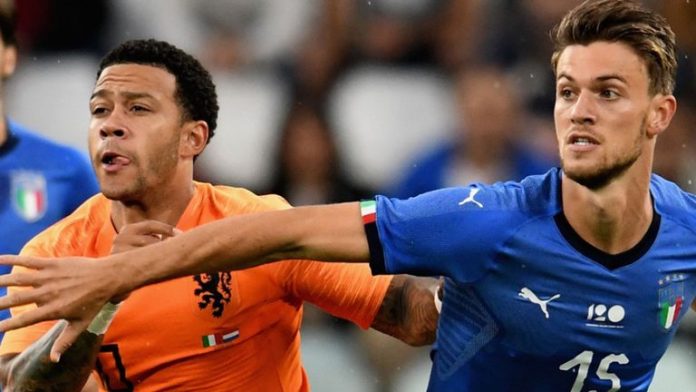 Arsenal’s hopes of signing defender Daniele Rugani appear to be over.

The Gunners have been repeatedly linked with a move for Rugani – but his agent Davide Torchia believes his client will stay with the Italian club.

“He’s played more than 1,000 minutes in the league and made 26 appearances, including 25 as a starter.

“It’s a nice improvement compared to the previous season and there is space to be able to do better next year.

“At Juventus it’s not enough just to be a good defender, you always have to do more.

“Juventus have always considered him unsellable and have never considered selling him. The club are very satisfied – they have great respect for the lad and don’t want to deprive themselves of his football qualities.”

Rugani joined Juventus from Empoli in 2015 and has gone on to make 67 appearances in all competitions for the club.

The 23-year-old has been in and out of the starting X1 this past season, but his agent’s comments look to have ended Arsenal’s chances of adding Rugani to their defensive unit.