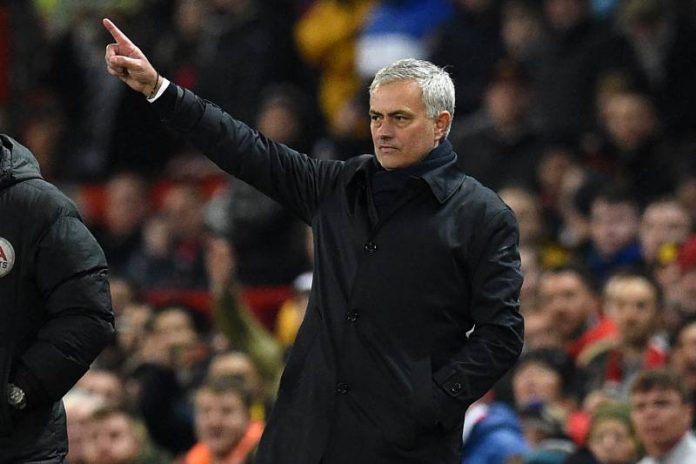 It may sound strange to say of a club that finished as Champions League runners up earlier this year, but Tottenham are a side stuck amid a crucial transitional period. Work done in the months to come will determine if Spurs are able to build on last season’s heroics while pushing for a Premier League title, or if the boardroom’s gamble has blown up in their faces.

Against the backdrop of an impressive new Tottenham Hotspur Stadium, built at a cost of £1 billion, Spurs stumbled out of the traps this season under the guidance of former manager Mauricio Pochettino. The Lilywhites’ form saw them treading water in midtable, sitting closer to the relegation zone than the title race.

No room for loyalty in football

Rumours were rife of off-field problems at the club with gossip columns speaking of a player feud and it was obvious something had to change. As is so often the case, the axe fell on the manager and Pochettino was relieved of his duties, replaced almost instantly by former Chelsea and Man Utd boss Jose Mourinho.

That quick turnaround suggested the move was something the boardroom had been pondering and setting up some time in advance. There was a feeling in the media that Pochettino had, perhaps, been treated rather harshly by his employers but, as we’ve seen far too often in recent times, there’s very little room left for loyalty in modern football.

Pochettino was out, Mourinho drafted in and the show must go on. The Special One certainly had an instant impact at his new employers, putting a halt to their poor form with victory in his first match in charge before leading them on somewhat of a mini revival.

Spurs started with a hard fought 3-2 win over West Ham in Stratford before beating Bournemouth by the same score in London. It was already obvious that Jose had brought back the passion to the club with the early results suggested he would play an attractive brand of football. Tottenham were then beaten by Man Utd at Old Trafford, courtesy of a 2-1 score, but bounced back to hammer Burnley 5-0 on Saturday 7 December. The perfect response.

There’s a now a feel-good factor around north London with followers fascinated to see if Mourinho can work his magic during the January transfer window. It’s certain he will be given funds by Daniel Levy to spend in winter, but which areas of the pitch will the gaffer look to strengthen.

He already has some of the best players at this level in Harry Kane, Delle Ali and Son Heung-Min. Certain tabloid newspapers have already linked the club with a move for Napoli defender Kalidou Koulibaly and that would be a shrewd investment. At present, the Spurs defence have leaked 23 goals in just 16 games. Tightening up such a generous backline will be top of Mourinho’s list of priorities, there can be no doubts about that. Koulibaly can give a huge boost to the Spurs defence.

There’s money to be spent in January

Mourinho is certain to splash the cash this winter but it’s obvious he will be asked to balance the books and the best way to do that is by cutting out some of the deadwood that exists at the club. The gaffer will be asked to move on some of his high earning, under performing players, freeing up cash to spend on replacements.

Jose barely has his coat off, but he will already have a good idea of who he can trust in the squad, the players he wants to hold onto and those he could do without. It’s fair to say that some high profile players like Eriksen might leave and clear up the budget.

What do bookies make of the turnaround in fortunes by this Spurs team? Will it last, can the push themselves back towards the top four? Perhaps it’s little more than a flash in the pan, brought around by the change in leadership and the harsh reality will soon set in for Mourinho. The gaffer can ill-afford more failure in English football.

Bookmakers in no rush to write Spurs off

Top UK betting sites have already reacted to the new wind blowing in north London, slashing their odds on Spurs to fight back and claim a top four finish, cementing Champions League football for the club during the 2020/21 season.

There may be as much as 500/1 on Spurs winning the league this term but they are 9/4 at Bet Victor for a top four finish and that proves traders are desperate to keep on the right side of the team.

Tottenham are also involved in Champions League football and have already qualified from Group B behind Bayern Munich. The money men have attached a 25/1 (bet365) price tag to Spurs chances of going one better than last year and lifting the trophy.