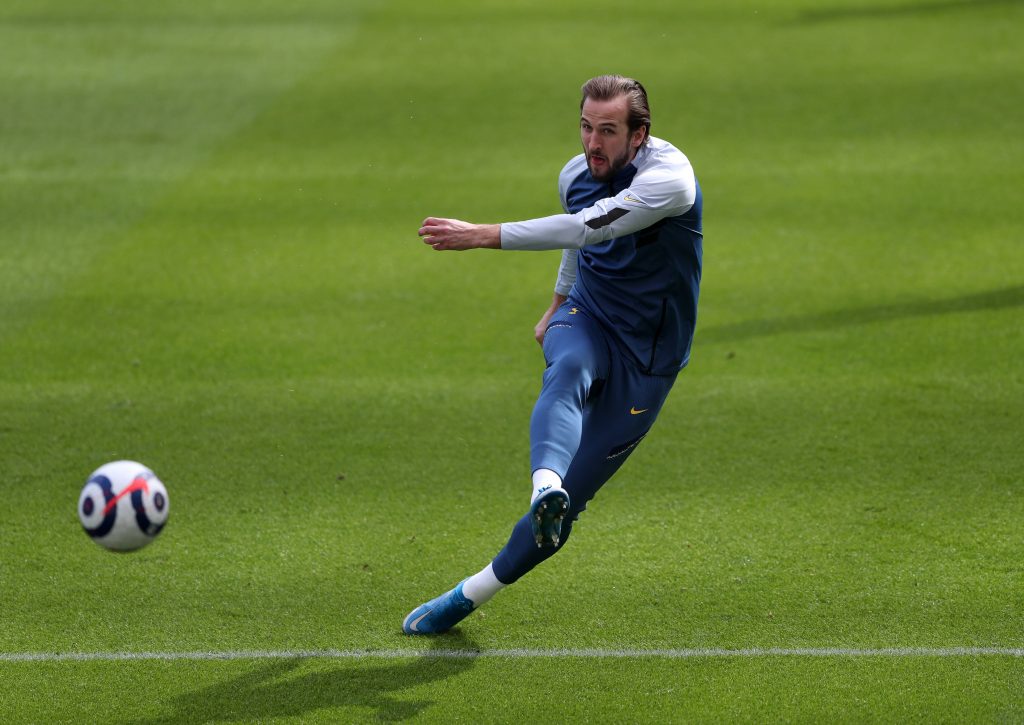 According to talkSPORT journalist Alex Crook, he has been told by a Premier League chief that the England international will leave the north London club at the end of the campaign.

Kane reportedly wants to quit Spurs if they do not finish the campaign in the top four as he does not want to go another season without Champions League football.

“Well, I was told by somebody high ranking at one of the Premier League clubs that Harry Kane absolutely will leave Tottenham this summer – it’s not even in debate,” Crook said on talkSPORT’s Gameday podcast.

What I actually said was ‘I was told by someone high up at another Premier League club that he would leave.’ Best you are accurate if you are going to quote someone.

Levy is not keen on selling Kane to a Premier League rival, and the Tottenham chief is a renowned tough negotiator.

However, they will need to secure wins over Leeds United, Wolverhampton Wanderers, Aston Villa and Leicester City in their last four games of the campaign and hope other results go their way for their Champions League dreams to come true.

Kane wants to win silverware and play in Europe’s elite competition every season, and whether Spurs’ next permanent manager will be able to convince him to stay is debatable.

Manchester City are also keen on the 27-year-old, and he is not short of suitors outside of England.

Losing their talisman will deal a huge blow to Spurs, and whoever is in the dugout next season will really hope that does not happen.

In other news, Manager Mourinho is replacing has reportedly been offered to Spurs.