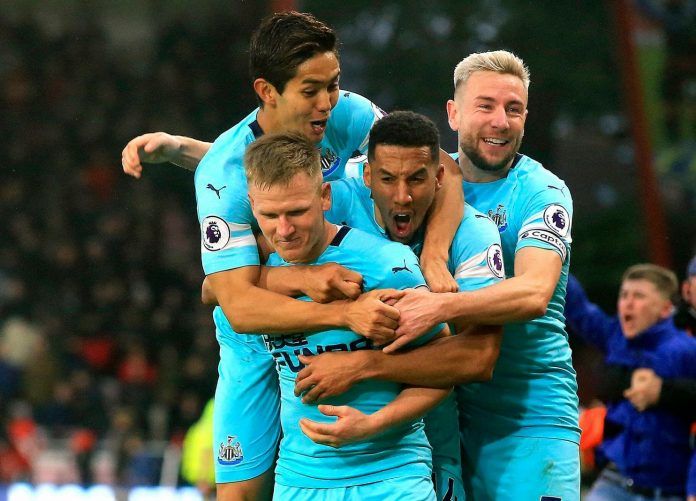 Newcastle legend Alan Shearer has given a fitting reply to an internet troll after his former side’s comeback against Bournemouth.

The Magpies secured a 2-2 draw against Eddie Howe’s side on Saturday and they needed an injury time equaliser to grind out a point from the game.

Rondon had given the away team a first half lead but Bournemouth struck twice. A rival fan mocked Shearer’s tweet celebrating Rondon’s goal earlier in the game.

The former Premier League striker tweeted back after Matt Ritchie’s leveller and the Newcastle fans will love his response.

The Magpies have shown a lot of improvement since the turn of the year and Rafa Benitez will be aiming for another top half finish now.

Newcastle were in the relegation battle at one point and now they are almost certain to beat the drop.

It will be interesting to see if they can build on this during the summer transfer window and then push on next season. Mike Ashley will need to back his manager in the market if he wants the club to progress.