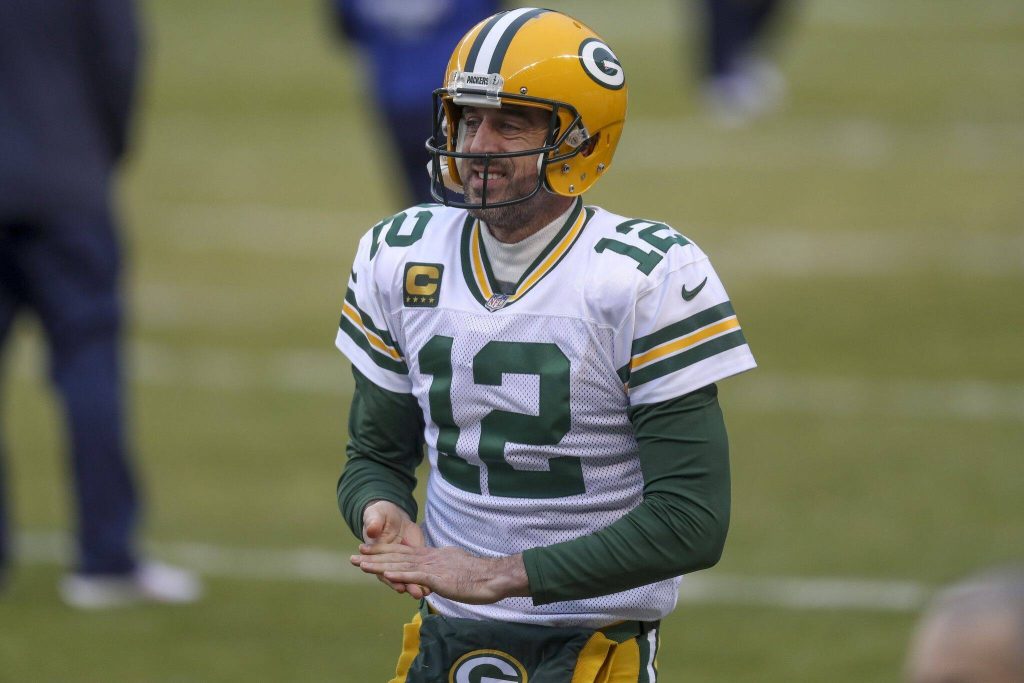 Aaron Rodgers and the Green Bay Packers looked horrible in their 23-7 loss against the Minnesota Vikings. Quite frankly, he and the Packers both got embarrassed in the loss and it’s a major call for concern.

After being one of the best teams in football for the past decade, it looks like times might be changing in Green Bay.

Rodgers spoke about the struggles that the wide receivers faced in their first game of the season.

“We knew there were going to be growing pains. This is real football. It counts,” Rodgers said. “It’s different. There’s nerves. I thought Christian ran a great route to start the game.”

“We’ve got to have patience with those guys. They’re young. They haven’t been in the fire,” Rodgers said of Watson and Doubs. “The patience will get thinner as the season goes on, but expectations will be high, so we will keep them accountable. But it’s going to happen. There are going to be drops. Hate to see it on the first play, but that’s a part of it.”

After the loss, Watson made sure that this is a pass he’s going to catch 99% of the time.

Aaron Rodgers also gave some praise to the Vikings due to how well they played, calling them a contender in the division.

“They’re a good team, for sure,” Rodgers said. “They’re not going to be a three- or four-win team. That’s going to be a team that we’re contending with in this division.”

The Packers will need their receivers to be better if this team wants to succeed the way that they’re looking for. With Rodgers running the offense, they can still be elite. Only time will tell for them now.