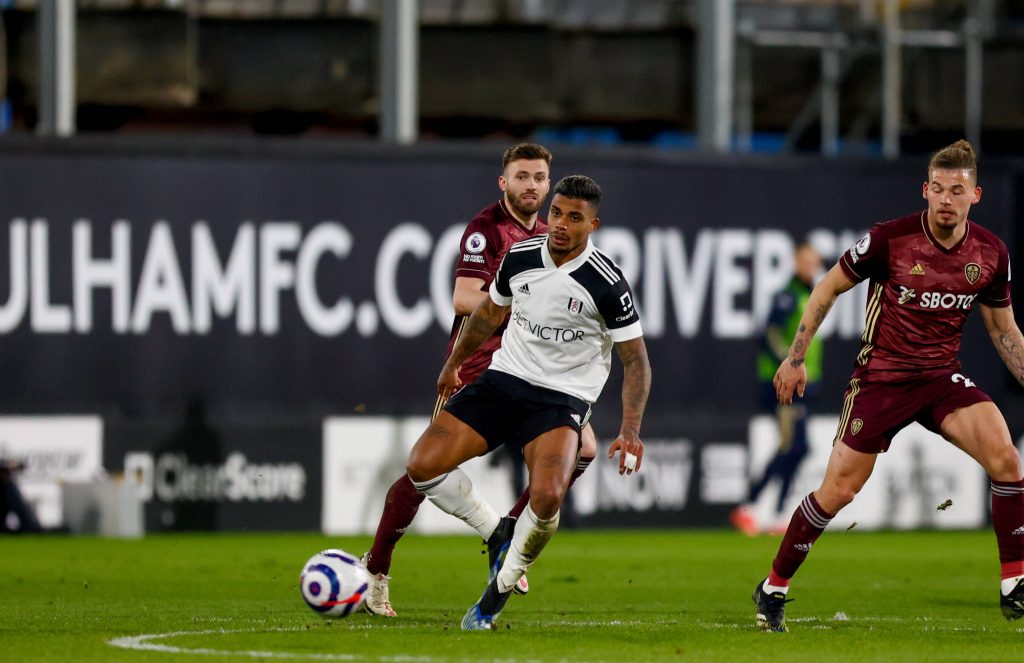 Newcastle United have been linked with a move for Gabon international Mario Lemina.

The 27-year-old was on loan at Fulham this past season, and Newcastle’s head of recruitment Steve Nickson personally scouted him towards the end of the campaign.

According to the Chronicle, the midfielder is surplus to requirements at Southampton and is on Newcastle’s summer shortlist.

Lemina is settled in the Premier League and could prove a quality addition to Steve Bruce’s midfield options.

Matty Longstaff has been linked with a move away from the club this summer, and Lemina could be his replacement.

The Southampton midfielder will be keen to sort out his long-term future, and a move to Newcastle would be ideal for him.

He would probably see plenty of game time at St James’ Park and would be an upgrade on Longstaff and Jeff Hendrick.

He has one year left on his contract with the Saints and is likely to be available for a reasonable price this summer.

Newcastle have also been linked with a permanent move for Joe Willock in recent weeks following the youngster’s impressive loan spell with the club last season.

Read: Newcastle linked with a move for talented young defender.