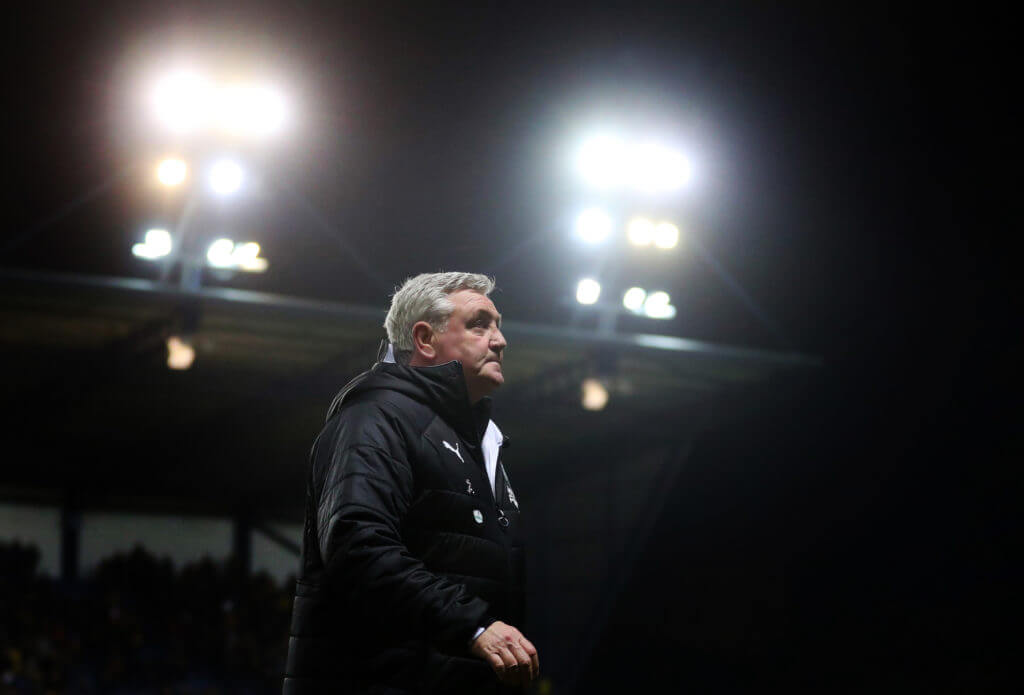 Newcastle United’s Premier League fixtures for the 2021/22 season have been announced, and they will take on West Ham United on the opening weekend.

Steve Bruce’ side have been handed a tricky fixture list and will have to ensure a good start to the season.

Newcastle face Manchester United and Leeds United back-to-back in September, and their December fixtures are as hard as they come.

Newcastle have been battling for their survival in the Premier League in recent seasons, and a good start to the campaign will be vital this year.

The Magpies will end the season with tough away games against Man City and Burnley, with Arsenal sandwiched in between.

That December line up. 👌👌. That fixture compiler must have been laughing their heads off when they put that list together for December. 😂

Christmas looks bleak and hopefully we're safe by the end of march as that run in doesn't look good.

It’s going to be a terrible Christmas again 😭😭