Sportslens.com
Home Teams Bayern Munich Marcelo Bielsa up against Madrid and Bayern – who was the best... 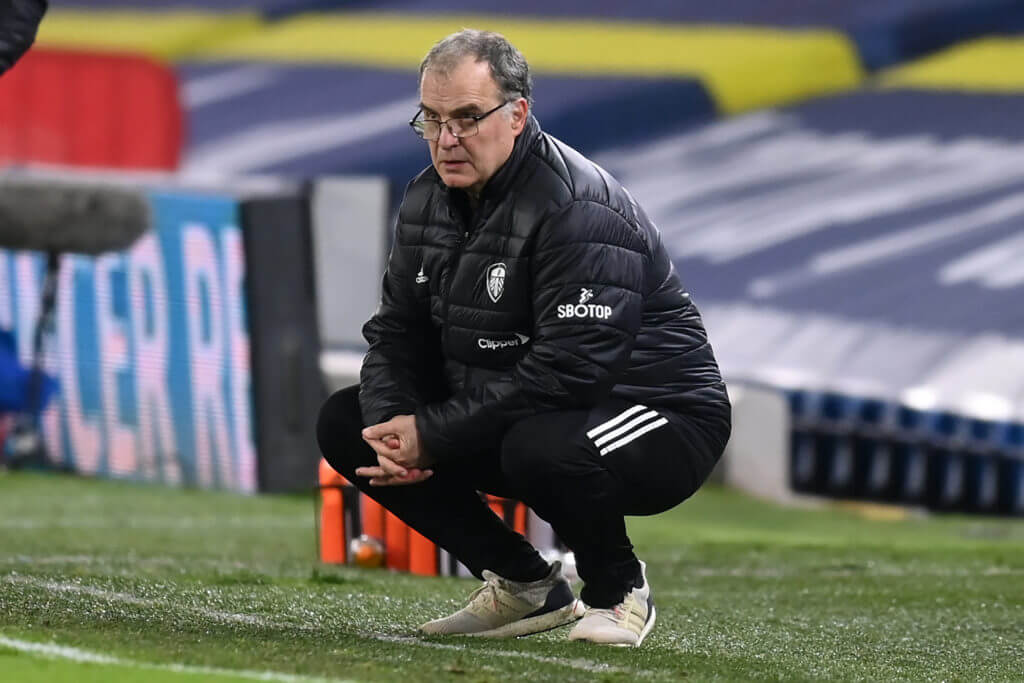 Leeds United boss Marcelo Bielsa and Liverpool manager Jurgen Klopp have been named on the five-man shortlist for 2020 FIFA men’s coach of the year.

How did they fare last season?

Flick guided Bayern to their seventh consecutive Bundesliga title but winning the Champions League will go down as his finest achievement. The German giants were a class above the rest, with their imperious 8-2 victory over Barcelona at Camp Nou demonstrating how good they had been.

At Real Madrid, Zidane returned once again after brief spells from Santiago Solari and Lopetegui and won the La Liga title for the second time in his managerial career. Madrid – looking disjointed and broken under the previous regime – suddenly sprang back to life, with the club maintaining their best league defensive record in 30 years.

Lopetegui was impressive as well, guiding Sevilla to the fourth position in the league, and winning the 2020 Europa League final, beating Inter Milan 3-2.

In England, Jurgen Klopp – who guided Liverpool to the sixth European title a season ago – became the first Reds manager in the Premier League era to win the league title, ending a 30-year long and agonising wait.

Bielsa and the fascination

In comparison to them, Bielsa’s achievement may not look glamourous. After all, he has only guided Leeds, a championship team, to promotion.

The Argentine’s inclusion in the list has caused a stir among pundits and journalists. Former Aston Villa striker, Gabriel Agbonlahor, has said that it is ‘ridiculous’ for Bielsa to be in the top five and that so many managers have done a better job than him.

For instance, Thomas Tuchel did a fantastic job last season, where he not only won the Ligue 1 title but also reached the finals of the Champions League with Paris Saint-Germain.

The Telegraph journalist Matt Law also finds his inclusion as strange, as he feels many English managers – Chris Wilder, Frank Lampard and Dean Smith – have done a better job than him.

So why Bielsa? It is indeed no mean feat to revolutionise a mid-table side (Leeds were 14th when he took over) and bring them back to the top tier of English football after a 16-year absence with a comparatively limited (squad with seventh highest wage bill in the league) resource.

However, it’s not just the promotion that meets the eye. Bielsa’s Leeds are something else. Unpredictable. Adventurous. Fighters.

Leeds secured a club record-breaking points total (98) and most league wins in a single season (23) in their history under the Argentine.

They created the most chances in the league (570) playing an eye-catching brand of football, and at the same time, they were defensively solid, managing 22 clean sheets, most by any team.

With 64.2% of average possession share, and only 35 goals conceded (fewest in the league) they were just different gravy.

If Bielsa is to be judged based on last season’s performance alone, then he definitely deserves a spot. The stats don’t lie. Bielsa may not win the award, and probably others are more deserving, but Leeds fans can enjoy this moment with great pride.