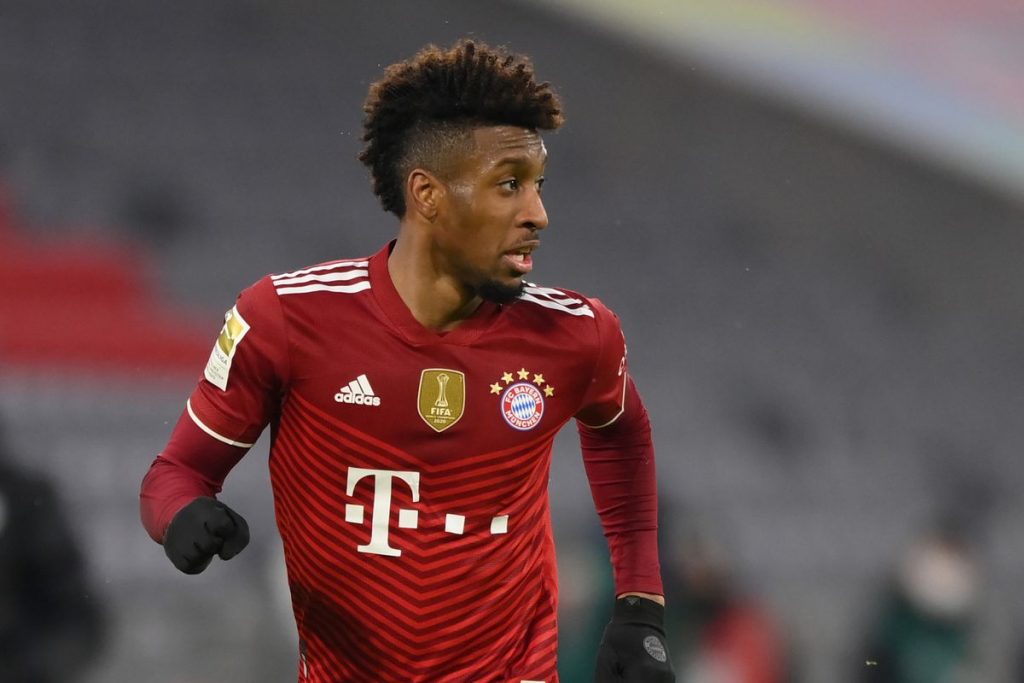 After long months of negotiations, Kingsley Coman has finally extended his contract at Bayern Munich until 2027. The French international is now one of the 3 best paid players for the Rekordmeisters.

While the contract between Kingsley Coman and Bayern Munich was initially going to expire in June 2023, the various parties managed to find common ground leading to an extension at Bavaria until 2027 this Wednesday.

“I’m very happy because FC Bayern are one of the best clubs in the world and I know that we still have a lot of opportunities and big goals here. I’ve been with the club since 2015 – it’s like one big family. Everything is perfect here. My best years as a footballer are still ahead of me and I’m happy to spend them at FC Bayern. My biggest goal is to win the Champions League again,” explained the Frenchman in the press release issued by the Bundesliga leaders.

By agreeing to extend with the reigning German champions, Kingsley Coman has secured an even brighter future from a financial point of view. The French international and his entourage have indeed negotiated a clear salary increase, resulting in a salary of around € 17 million a year net, almost double the remuneration he previously received. He is now one of the 3 best paid players at the club.

But the extension was not an easy one to do.

The twirling winger who’s a graduate of the PSG academy was for a time linked with a move away from the club, as the negotiations between Coman’s entourage and Bayern were long and perilous. While Pep Guardiola’s Manchester City were particularly attentive to the Parisian’s situation, talks finally resumed between late December and early January to finally lead to this positive situation, to the delight of Bayern supporters.