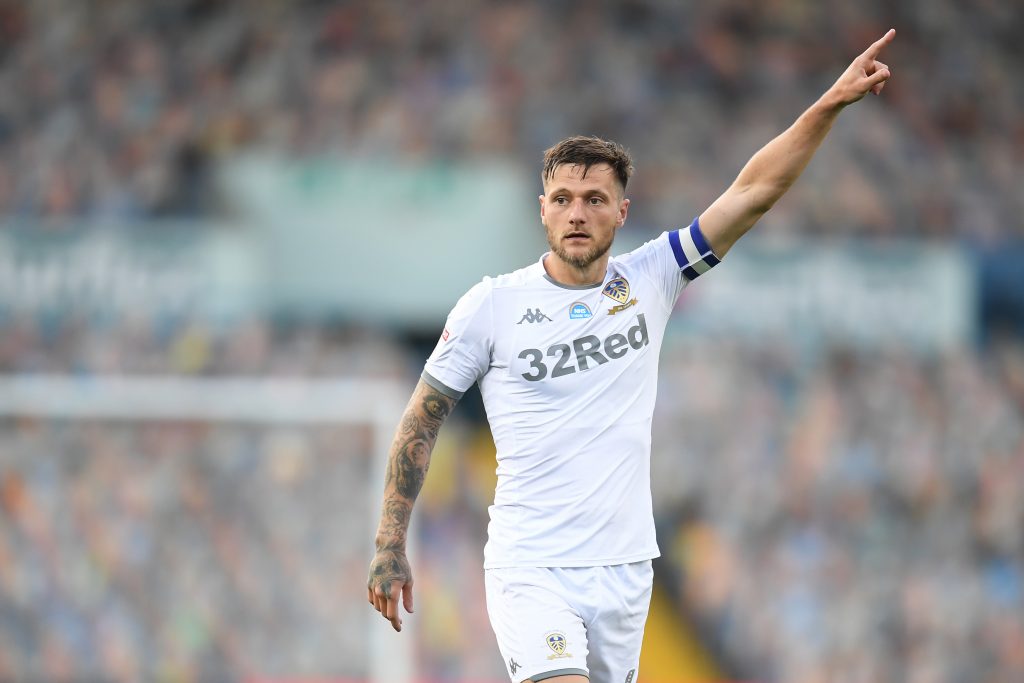 Leeds United open their Premier League campaign with a trip to Anfield to face champions Liverpool on Saturday.

The Whites have suffered a big blow ahead of the match with skipper Liam Cooper missing the game due to an injury.

Liam Cooper misses out for Leeds through injury. Big day for Pascal Struijk who partners Robin Koch in the centre of defence. Rodrigo is on the bench:https://t.co/szaZSR2q2W

Cooper has taken to social networking site Twitter to express his reaction ahead of the match. He said that ‘Gutted would be an understatement’ as he dreamt of this day to lead his team in the Premier League.

Gutted would be an understatement. I dreamt about this day.. Today come too soon but I’m here to support the boys through our return to the @premierleague. Be loud and proud from home! MOT 🤍🙌🏼

Alongside him in central defence, 21-year-old Pascal Struijk will start the game. It’s a huge occasion for the youngster, but Marcelo Bielsa has kept faith in him instead of bringing in the likes of Luke Ayling or Stuart Dallas in central defence.

Both Ayling and Dallas are starting as full backs today, with Kalvin Phillips, Mateusz Klich and Pablo Hernandez forms the trio in midfield.

Helder Costa and Jack Harrison start upfront out wide, with Patrick Bamford given the nod up front despite club-record signing Rodrigo’s arrival.