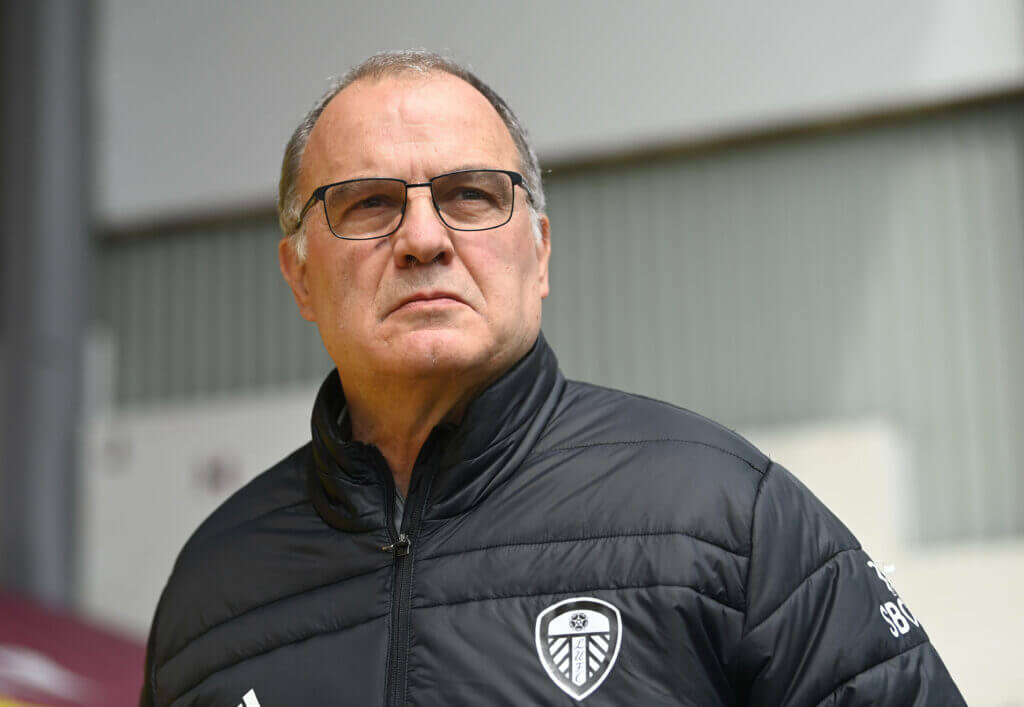 Leeds could go back in for Cagliari ace Nahitan Nandez in January according to a report from Calcio Mercato.

Leeds ended up empty-handed, however. It was a strange one because Cagliari were allegedly demanding just £22 million for the Uruguayan.

Leeds obviously didn’t think he was worth that amount.

Could the west Yorkshire outfit be ready to try again for Nandez though? It certainly seems that way.

That’s according to Calcio Mercato who claims that Bielsa wants to bring his fellow South American to Elland Road.

The Whites could face competition from Inter Milan for the diminutive ace’s signature, however.

The west Yorkshire outfit really should be going all out for the Cagliari star. He’s exactly what they are missing.

In fact, we ran an opinion piece yesterday right here on Sportslens suggesting why Leeds should do everything they can to sign Nandez.

The 25-year-old encapsulates everything that it means to be a top-class defensive midfielder.

He is hard working, tenacious in the tackle and has the physical attributes and energy levels needed to play for a team managed by Bielsa.

£22 million seems like an absolute steal for Nandez. For that price, he would become the west Yorkshire club’s fourth most expensive signing ever behind Rodrigo, Dan James and Rio Ferdinand.

And the Whites would undoubtedly be a lot stronger if Bielsa brings him to Elland Road in January.