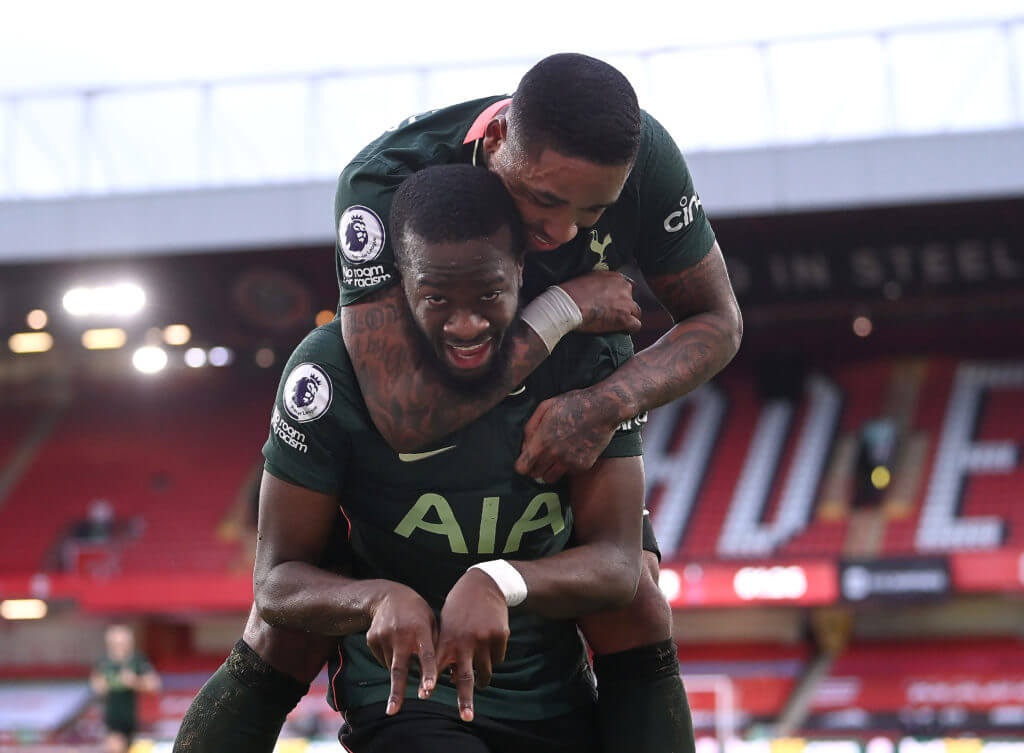 The 24-year-old midfielder helped Spurs earn a much-needed victory, and capped off a fantastic performance with a top-quality goal.

The Frenchman scored the third goal for Spurs in their 3-1 win in the Premier League. He was the driving force for Jose Mourinho’s side, and Rodon was full of praise for the midfielder.

Ndomebele’s journey at Spurs hasn’t been smooth. He struggled with injury and fitness issues in his first season and, at one point, it looked like he had lost the faith of his manager.

It was indeed a spectacular goal – one that sparks debate. It was either a moment of sublime quality from the midfielder or an attempted cross that fortunately found the back of the net.

Mourinho described the finish as “genius”, and the Portuguese boss feels that there is still more to come from the £55 million signing.

Rodon, the summer signing from Swansea, has hailed Ndombele as a ‘very top player’ and said that he is not surprised with the strike as he does ‘spectacular things in training’ most of the time.

“He’s a very top player and that goal doesn’t surprise me to be honest because he does spectacular things in training all the time,” said Rodon, as quoted by Football London. “I’m delighted for him.”

“I think the club bought him for a reason. He’s a top player and he’s only going to get better and better, the more games he plays.

“Hopefully he becomes what we all think he can be – an elite player.”

Ndombele is a top-class midfielder and Mourinho deserves a lot of praise for helping him bring out his massive potential and talent.

Combining power with guile, Ndombele is increasingly becoming a near-automatic pick for Mourinho. Rodon, the Welsh defender, also started the game against the Blades and impressed heavily.