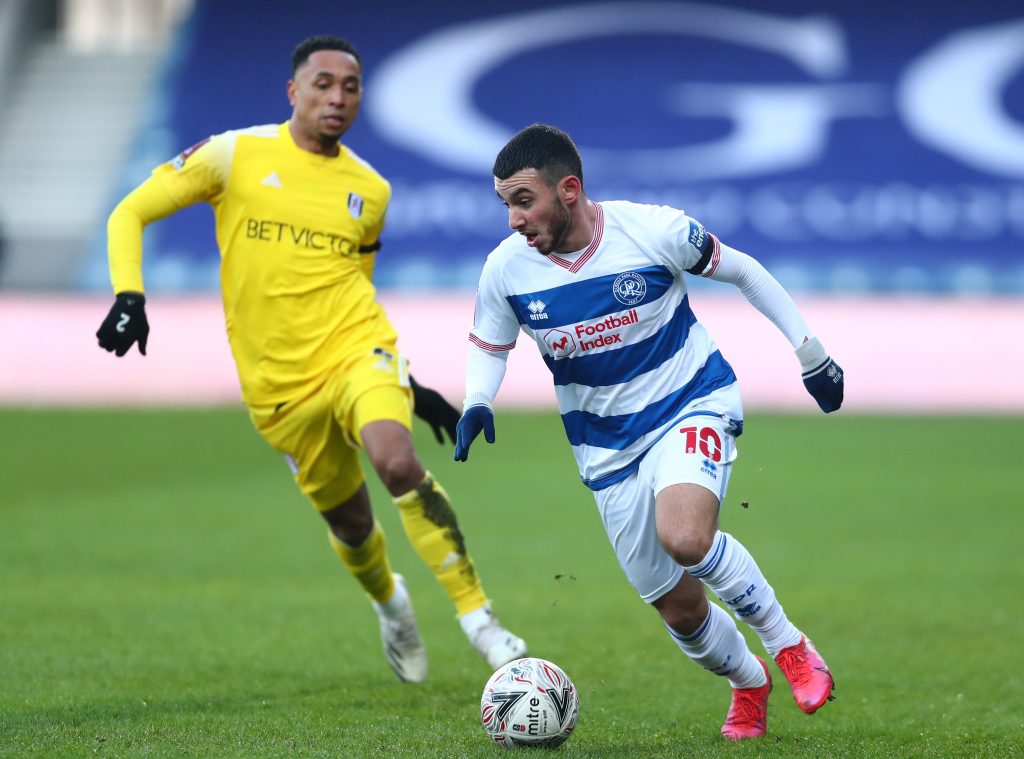 Queens Park Rangers midfielder Ilias Chair is reportedly the subject of interest from four of the Championship’s current top six.

QPR have not had the best of seasons so far, sitting just two points above the relegation zone. In spite of this, Chair has impressed, scoring five goals and creating the third most chances in the division.

This form has attracted attention from some of the league’s most high-flying clubs, with the Sun on Sunday (via the72.co.uk) reporting that Bournemouth, Brentford, Reading and Watford are all hoping to land the Moroccan this January transfer window.

All four teams make up the Championship’s play-off line-up as it stands, and they will all be looking for reinforcements to strengthen their claim for an automatic promotion spot.

Bournemouth are the Championship’s second top goalscorers this term, finding the net 37 times in 22 outings. Blackburn Rovers are the only side with more, having bagged on 38 occasions.

Brentford are in third place, just one goal behind the Cherries, which is impressive given that they lost star men Ollie Watkins and Said Benrahma last summer. These sales will give the Bees plenty of money to play with in January.

Reading also boast one of the league’s strongest attacking record, scoring 34 goals in 23 games. However, they have also conceded the most goals in the top eight, so maybe their money would be best spent elsewhere.

Watford are probably the most likely suitors for the player, having scored the second fewest goals in the top half. The midfielder scored QPR’s equaliser against the Hornets in the 1-1 draw between the two sides at the Kiyan Prince Foundation Stadium back in November.

The Rs would be unwise to let their star man go, however. Only Lyndon Dykes has scores as many as Chair this campaign, and four of the Scotland international’s strikes came from the penalty spot.

Mark Warburton’s men have struggled with replacing the likes of Eberechi Eze, Jordan Hugill and Nahki Wells, who scored 40 goals between themselves in the 2019/20 season.