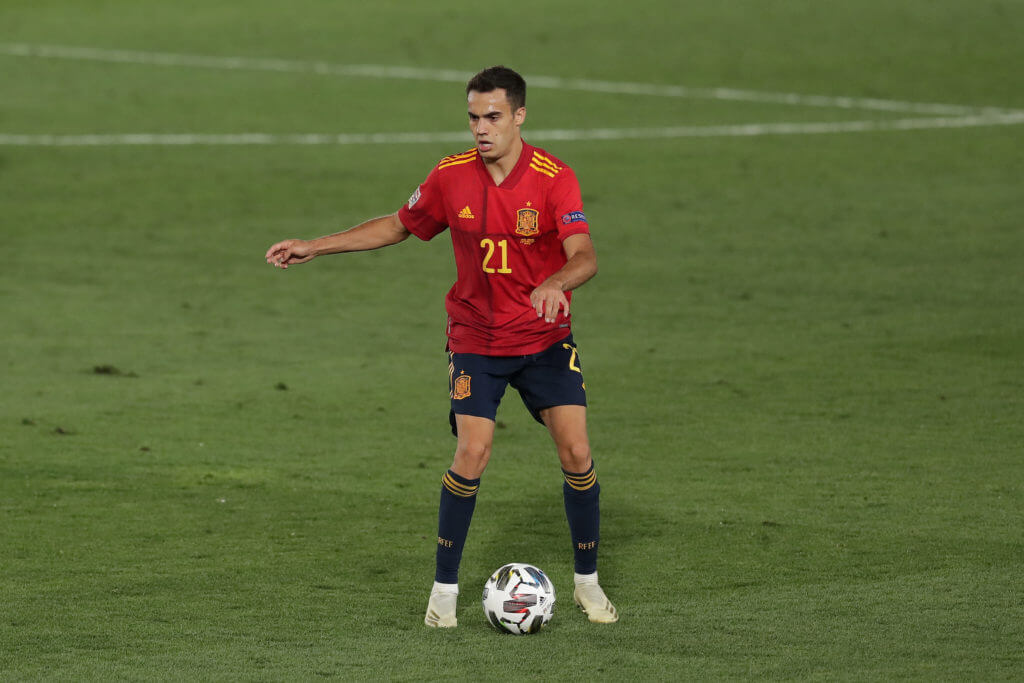 Tottenham Hotspur are on the verge of signing Sergio Reguilon in the coming days.

According to the Guardian journalist, Fabrizio Romano, Reguilon is ‘100% a new Tottenham player’, after a deal in the region of £27.5million has been agreed with Real Madrid.

The transfer expert has also claimed that paperwork has been signed and Reguilon will be in London on Friday to complete his medical. He will become the fourth new signing of the summer for Spurs, following the arrivals of Matt Doherty, Joe Hart, and Pierre-Emile Hojbjerg.

Reguilon is 100% a new Tottenham player as said yesterday morning. Also paperworks have been signed and Sergio tomorrow will be in London, it was an ‘here we go’ and it’s confirmed, also about the clauses 👌🏻

Same ‘here we go’ is coming for Bale. Last details and… 😉🏁 #THFC

Reguilon spent the last season on loan at Sevilla and impressed for the La Liga outfit.

He is not in Zinedine Zidane’s first-team plans, but Real Madrid have included a buy-back clause into the deal. However, that clause will need to be activated within the next two years.

Today Sergio #Reguilon will fly to London to complete his move to #Tottenham. Total agreement and deal done! 5-year contract. #Spurs will pay €30M to #RealMadrid, which have given the green-light for Gareth #Bale’s return on loan. Done deal also for the welsh! #transfers #THFC https://t.co/u7Kvcn2L8F

Reguilon, who was voted the best left-back in La Liga last season, was targeted by Manchester United as well, but the Red Devils backed off after refusing to include a buy-back clause option.

According to reports from TalkSport, Madrid will also have the first refusal on any offers Spurs receive for Reguilon. The official announcement is expected within the next 48 hours.

Spurs are also close to bringing former Lilywhite hero Gareth Bale back to the club on a season-long loan deal.