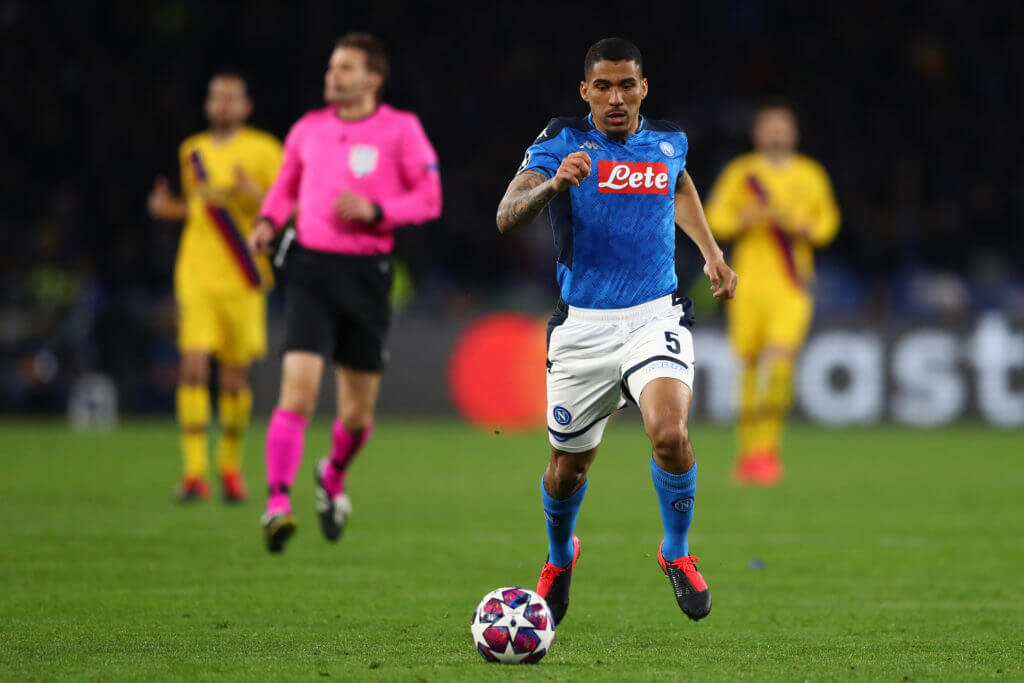 Schira claims that the Toffees are preparing to table a good offer to sign Allan who joined Napoli in 2015 and has played under Ancelotti already. Everton are likely to submit a tempting bid in the region of £36 million (€40 million) for the Napoli central midfielder.

Everton are preparing to offer the 8-times capped Brazilian midfielder a deal that will keep him at Goodison Park till 2025, and he will receive €6 million wages along with yearly bonuses.

#Everton want to sign #Allan in summer. #Toffees are working and are preparing an official offer (€40M) for #Napoli. For him is ready a contract until 2025 with a wages of €6M + bonuses a year. #transfers #EFC

The 29-year-old midfielder has made only 14 starts in the Serie A this season and made six appearances in the Champions League as well.

Patrick Boyland of the Athletic claimed earlier this month that Carlo Ancelotti is looking to sign a central midfielder this summer who would add dynamism in the middle of the park, and Allan would be a perfect fit for the Merseyside outfit.

Everton are also reportedly interested in signing Geoffrey Kondogbia, but it seems they are preparing to secure a deal for Allan at the earliest.