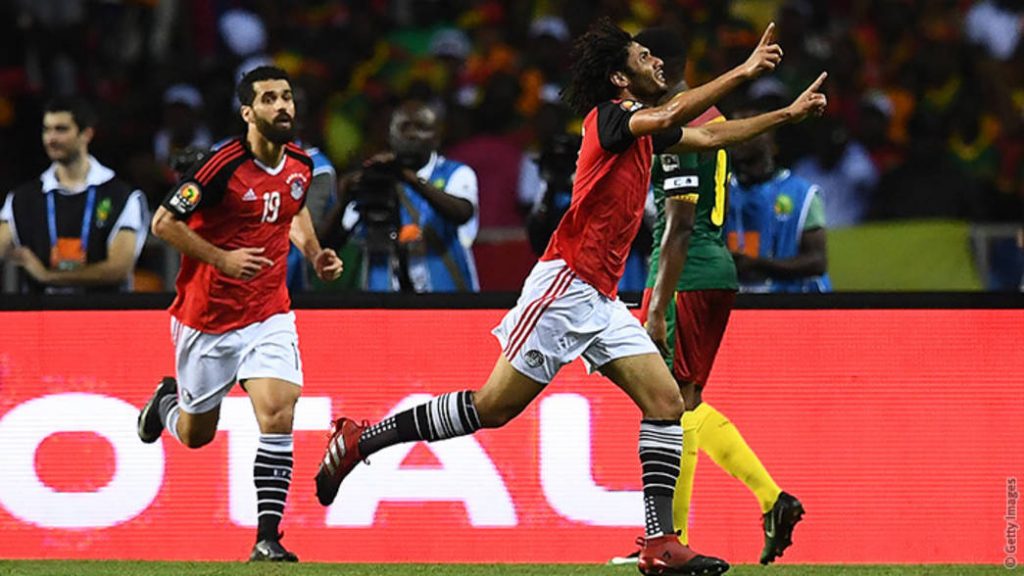 Egypt are set to participate in only the third World Cup in their history, with the African nation catapulted to the tournament thanks to a new generation of exciting talent.

Competing in a favourable Group A, the Pharaohs will have ambitions of making a statement in Russia and could be a tricky opponent.

However, with superstar attacker Mohamed Sarah struggling for fitness ahead of the tournament, whether the Liverpool man plays or not will dictate Egypt’s fortunes.

The squad is made up of a blend of players that ply their trade in the Egyptian domestic league, largely for Al Ahly and Zamalek, and a handful at foreign clubs.

A core of players on the books of English clubs is a positive sign for football in the North African nation.

This section will largely depend on Salah’s availability, with the Liverpool man initially a doubt due to an injured shoulder picked up in the Champions League final.

However, the blistering forward has stated that he is doing everything in his power to be available, while what was initially believed to be a dislocated shoulder has been confirmed as a strain.

Out-with Salah, the Egypt squad is as expected and the African country have no other major injury concerns.

Argentine trainer Hector Cuper has been in charge of the Egyptian national side since 2015, with the South American bringing a wealth of experience from his time at Valencia, Inter Milan and Mallorca.

While the 62-year-old’s reputation has dipped over recent years and he has gone from managing glamorous European clubs to little-known outfits, there is no doubting he has done an excellent job for the Pharaohs.

Cuper clearly commands the respect of the players and leading Egypt to their first win in World Cup history, or through Group A, would be impressive achievements on his footballing CV.

Cuper has instilled a pragmatic 4-2-3-1 formation during his time with Egypt, with the African outfit set to sit relatively deep and soak up pressure.

The Pharaohs are reliant on their wingers for attacking inspiration and usually switch to a 4-3-3 set-up without the ball to have an extra player in the boiler room.

Egypt are hard-working and resilient, with Cuper aware of his team’s technical limitations and urging his side to be disciplined instead.

This season, Salah has surpassed all expectations of him, with the Liverpool winger crowned PFA Player of the Year and a realistic candidate for the Ballon d’Or.

With the flying attacker in their team, Egypt have a player capable of single-handedly winning them a game and his mere presence will alter the approach of the team’s opponents.

However, should Salah miss out through injury, the attacking responsibilities of providing pace and penetration will fall to Stoke City’s Ramadan Sobhi.

The Arsenal midfielder made his name alongside Salah for Swiss side FC Basel, before moving to the Premier League.

Elneny has struggled to make as much of an impact as his international compatriot but has shown glimpses of real quality in English football.

The central midfielder’s quality in possession will be crucial in Egypt’s attempts to unleash their attacking elements from deep, while the Arsenal man can be a leader for his country by leading by example when his side do not have the ball.

With or without Salah, Egypt will be looking to record their first-ever win at a World Cup and realistically can achieve this against Saudi Arabia.

Cuper’s men have an excellent chance of making it through the group but will most likely have to overcome competition hosts Russia to do so.

However, this may be one step too far – but merely competing at the biggest spectacle in world football should be a source of pride for all Egyptians.