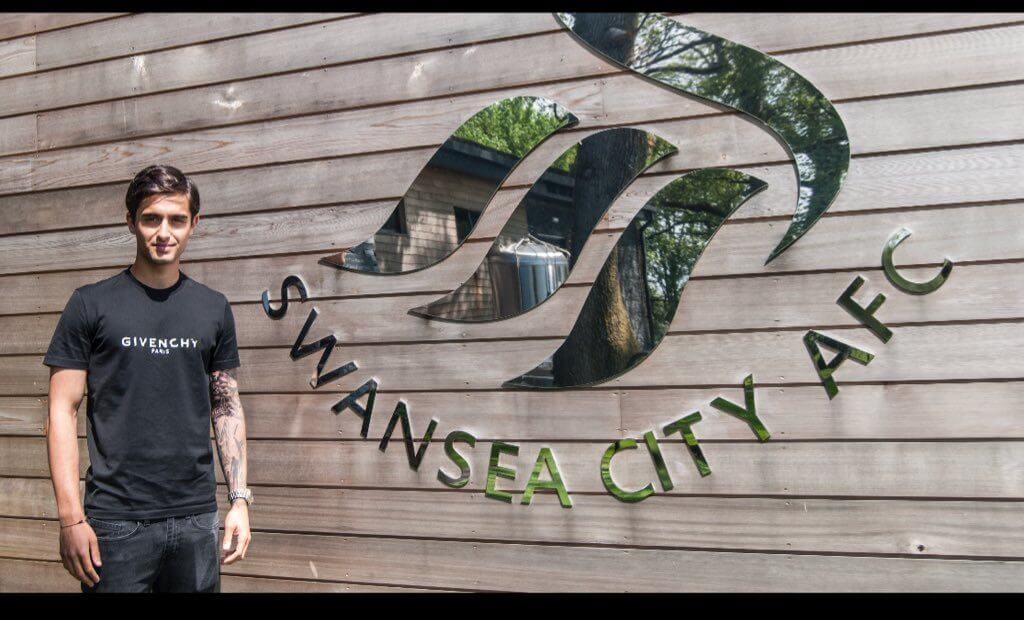 We reported on Thursday that Liverpool agreed a deal with Swansea City for Yan Dhanda to make the switch from Anfield to the Liberty Stadium. Swansea fans were delighted with the news, but Liverpool supporters have been distraught that such a talented player has been allowed to leave.

Devastated. I pray we have a buy back on this kid ?

Very promising player indeed but I’m pretty sure Liverpool kept in mind that they have Woodburn, Wilson and Grujic who can all fill that position

A talent out the door ?

All the best, lad. Never too late to become a superstar

thought this guy would be @LFC for years. Gutted

Liverpool fans pride themselves on blooding through youngsters into the first-team. They’ve been delighted with Trent Alexander-Arnold’s progress since he rose through the youth ranks to become first-choice at right-back under manager Jurgen Klopp and were hoping to see more players follow in his footsteps.

Unfortunately for them, Dhanda won’t be one of them. The 19-year-old was highly-rated but never made a first-team appearance, instead racking up over 40 games at youth and reserve level for Liverpool. And now he’s actually been sold, many aren’t happy with the decision.

Those who have seen him believe he has the potential to go far, but the Reds have instead parted company. Klopp has a knack for developing young talent, with Alexander-Arnold and Andrew Robertson not first-choice at right-back and left-back before last season, which is why they felt Dhanda deserved a chance.

Now, however, they’ll have to see if the teenager can realise his potential at Swansea.