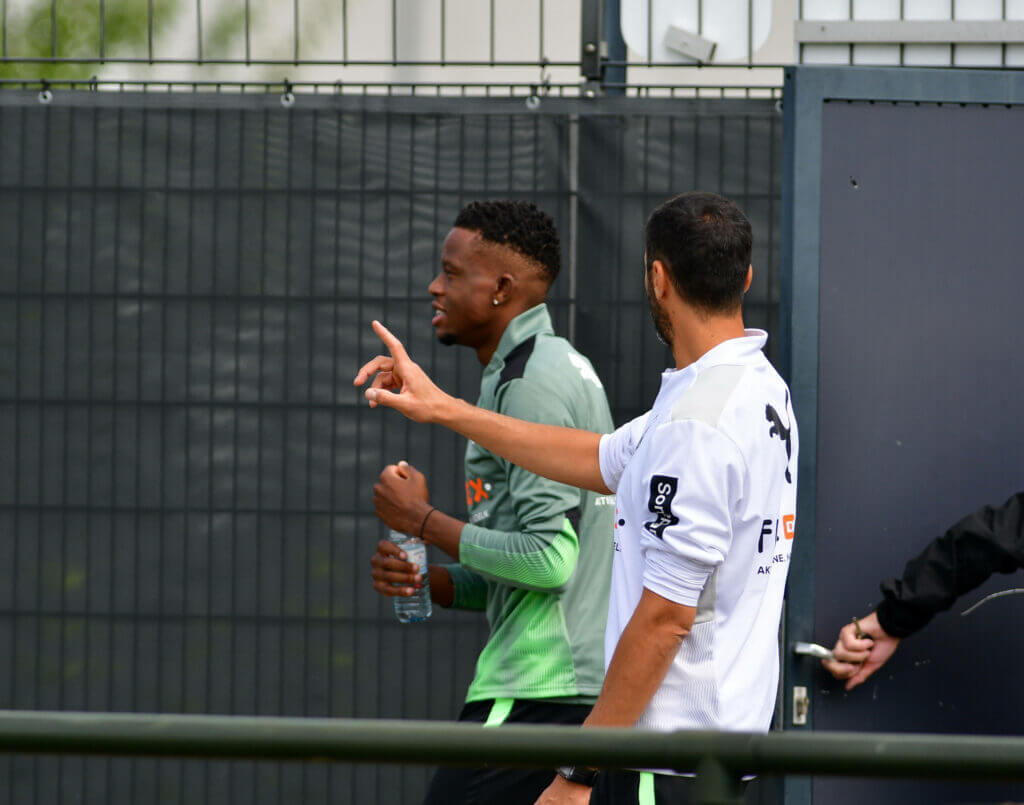 Tottenham Hotspur have been linked with a move for Borussia Monchengladbach midfielder Denis Zakaria this summer, and he would be a brilliant signing for the club.

As we reported earlier, Tottenham, Arsenal and Everton are all keen on signing the Switzerland international.

Everton are keen to bolster their midfield, and the Toffees are even considering selling Andre Gomes to fund moves for new additions.

Newcastle midfielder Sean Longstaff has been reportedly linked with a move to Everton, but Zakaria would be a cracking signing.

That is why Tottenham must move quickly to secure his signature.

Gladbach are open to cashing in on him, and they are demanding a fee of around €20 million.

The 24-year-old played 32 games across all competitions last season. He is a highly-rated midfielder with loads of quality and would bring significant depth and quality to the side.

The north London club are reportedly planning to offload Moussa Sissoko this summer, while Harry Winks is another midfielder whose future is uncertain.

Spurs have been linked with several midfielders this summer, including Palhinha, but Zakaria, who is available at a reasonable price, would be some signing for the club.

Signing a defensive midfielder appears to be a priority for Fabio Paratici, and Zakaria, who has made over 125 appearances for Gladbach since joining them in 2017, fits the bill nicely.

With Everton and Arsenal also vying for his signature, Paratici can pull off a masterstroke if he can bring Zakaria to north London this summer.