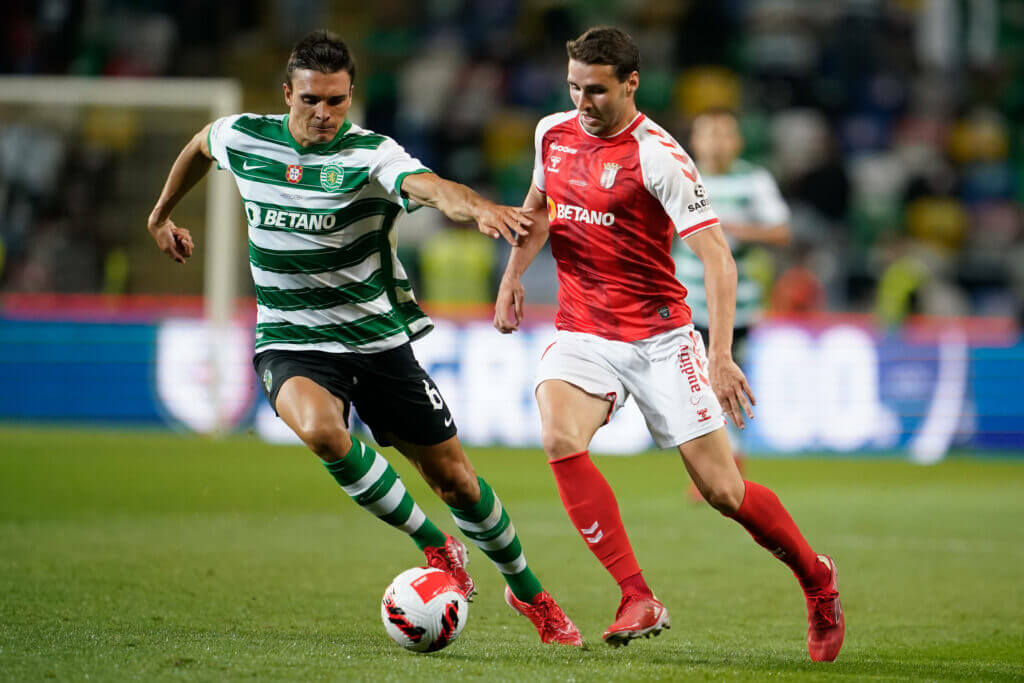 Tottenham Hotspur are keen to sign Palhinha, according to reports from Football Insider.

Spurs are keen to bolster their midfield this summer, with the futures of Harry Winks and Moussa Sissoko in doubt.

The north London club signed Pierre Emile-Hojberg last summer, but it seems they need at least one more midfielder to their ranks.

Spurs have been in contact to sign the 26-year-old. Nuno Espirito Santo is a keen admirer of the Portuguese international.

Spurs have been linked with a move for Inter Milan’s Marcelo Brozovic, but Palhinha would be a smart signing.

The defensive midfielder has a big release clause in his contract, but he could be signed for as little as £14 million.

The Portuguese is the first choice midfield target for Wolverhampton Wanderers, but it seems Spurs are also in the race for his signature.

Wolves need to offload some of their key players to fund moves for new arrivals. Spurs have a chance here, but they have other targets.

This has been a solid transfer window from Spurs, with the north London club signing goalkeeper Pierluigi Gollini, winger Bryan Gil and centre-back Cristian Romero.

Joe Hart, Erik Lamela and Toby Alderweireld have left Spurs, while the future of star striker Harry Kane still hangs in the balance.