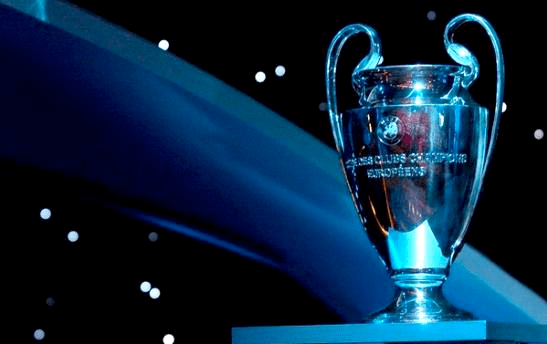 The UEFA Champions League Quarter Final draw was made in Nyon, Switzerland on Friday, and we have some intriguing ties on our hand. 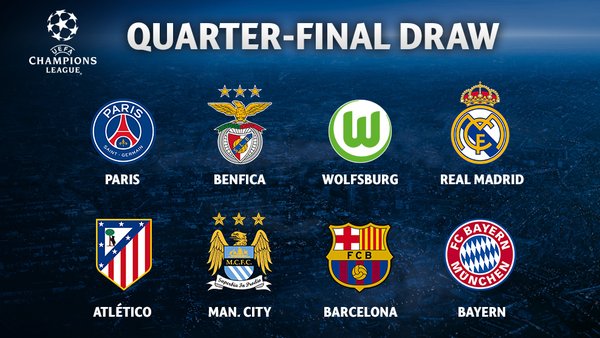 Bayern Munich have an equally impressive record at home. Pep Guardiola would love to leave a legacy at the German club before leaving for Man City by winning his third Champions League in his short managerial career.

PSG have already won the Ligue 1, and have only Europe to focus on. The French champions would be favourites to beat Manchester City and amongst the top sides to win the Champions League outright. 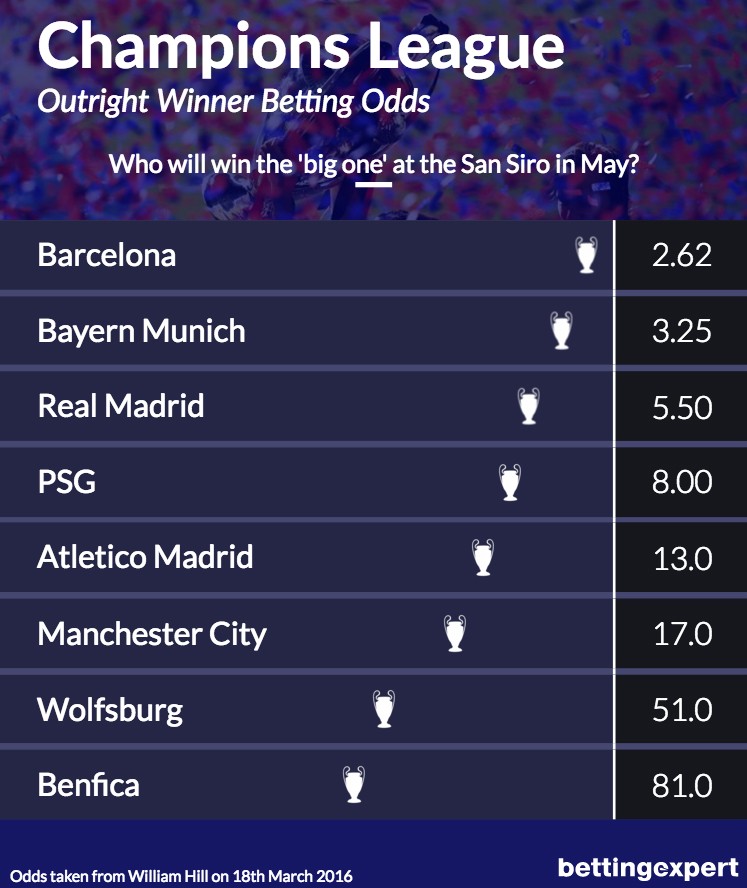 The French giants have already won the league, and Europe remains their only priority at this stage. Having beaten Chelsea in the Round of 16, confidence will be sky high when they face the Citizens.

Manchester City on the other hand still have an outside chance of winning the Premier League title, but Manuel Pellegrini will be hoping to bid farewell by winning the highest prize in European football.

Zlatan Ibramovich (PSG) – like an old wine, the 34-year-old Swede is getting better with age. He has won 13 league titles in his career, but Champions League is the one trophy that has eluded him all these years.

Sergio Aguero (Man City) – The Argentine still remains one of the best strikers of modern era, and his form is key for City to progress beyond the last eight.

The Catalan giants probably won’t be too happy to be facing Atletico at this stage. They have beaten Atletico twice this season, but Diego Simeone’s side are well capable of beating the European Champions.

Messi-Suarez-Neymar trio (Barcelona) – The famous M-S-N trio have scored 228 goals combined since the start of last season, and they are in devastating form this term as well.

Antoine Griezmann (Atletico) – The Frenchman is not only scoring goals but he is performing the double duty of creating for others as well.

The Germans couldn’t have hoped for an easier opponent. Pep Guardiola’s side rallied from 2-0 down to beat Juventus 4-2 in the Round of 16. They are one of the favourites to win the competition, and should win easily against the Portuguese outfit.

Thomas Muller (Bayern) – Muller has scored 28 goals this season for the German giants, of which seven has come in the Champions League itself.

Jonas (Benfica) – He has received flak from the European press, who rated him as one of the worst strikers in Europe, but Jonas has surprised everyone with 30 goals to his name this season.

With 12 points behind Barcelona, La Liga race is as good as over for Real Madrid. The focus is on Europe and Zinedine Zidane would love to win for his beloved club in his debut season as a manager.

Cristiano Roanldo (Real Madrid) – The goal machine has scored 42 goals for his club already, with eight coming in European competition this season.

Julian Draxler (Wolfsburg) – The 22-year-old German has rediscovered his form, since leaving Schalke. Can he produce something spectacular remains to be seen.