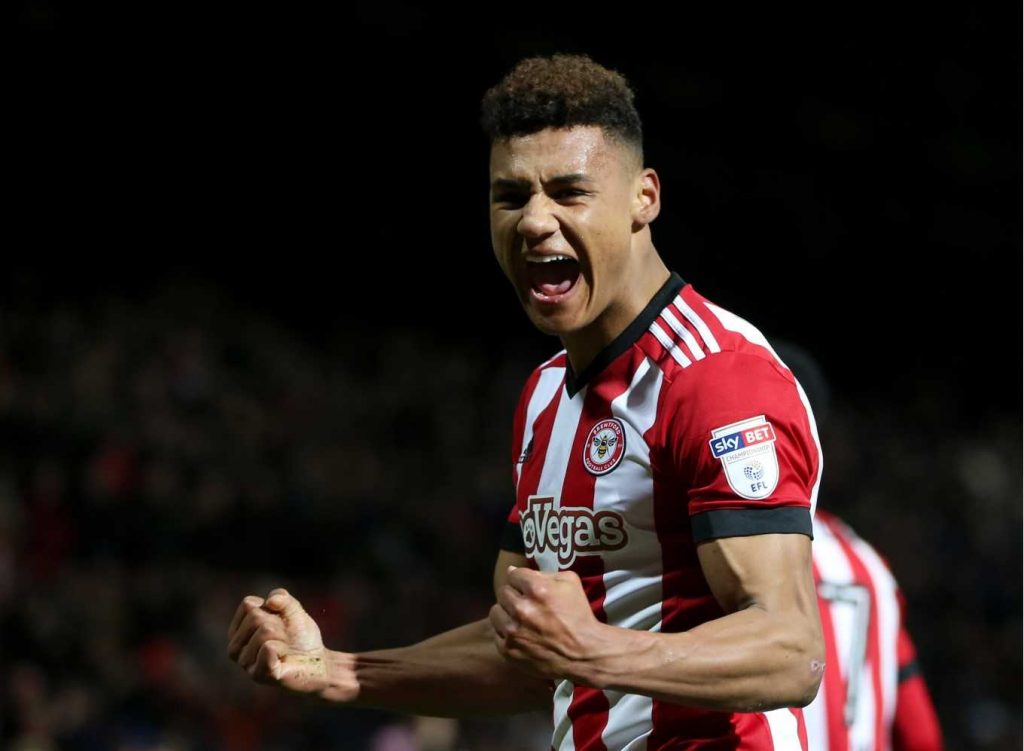 According to The Telegraph, the Premier League side are still in talks with the Championship club and they are trying to lower the asking price.

Brentford are looking to sell the player for a fee of around £28 million.

The player has worked with Dean Smith before and the Aston Villa manager knows him well. He could take Watkins’ game to a whole new level next year.

It will be interesting to see if Villa can persuade the Championship club to accept a more reasonable fee.

The challenge would help him grow and improve as a player.

Villa have been linked with Callum Wilson as well and it will be interesting to see if they decide to sign both players.