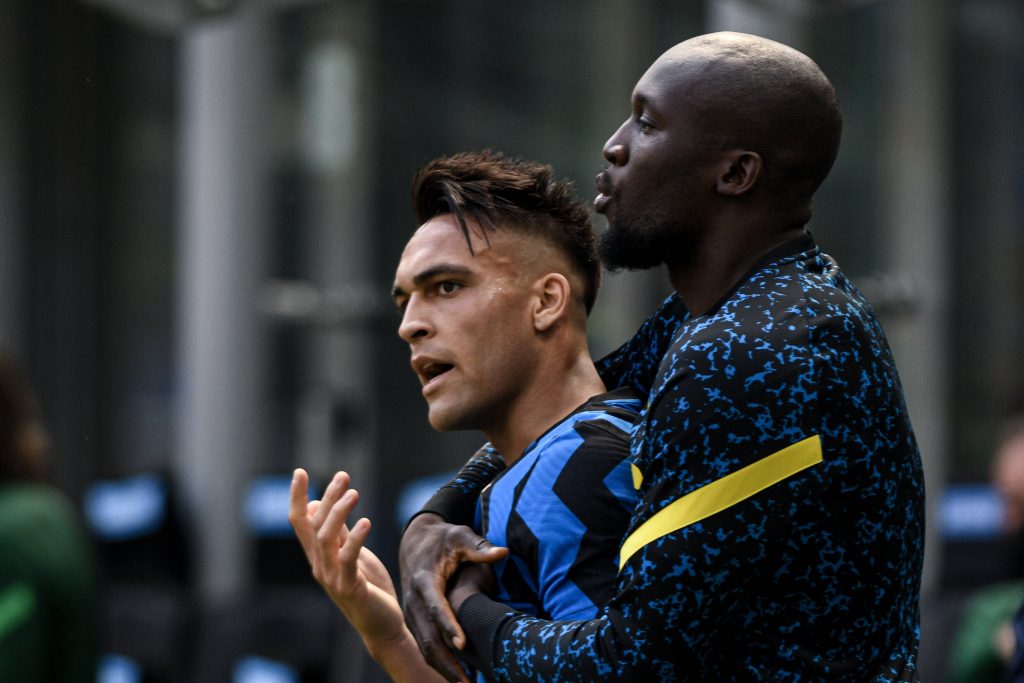 The Gunners have been fancied to sign a new centre-forward, and it has recently emerged that Martinez is the prime transfer target.

It is now reported that Inter value the Argentine at £65 million, and the Gunners have a free run to sign him with no rival offers.

Tottenham Hotspur could enter the pursuit of the marksman, but that depends on how they deal with the future of Harry Kane.

The Gunners are actively in talks with the Nerazzurri to sign Martinez, who is very interested in a Premier League move.

The Gunners appear determined to sign a new striker this summer. This could coincide with the departures of Alexandre Lacazette and Eddie Nketiah.

Both players have entered the final year of their contracts. It appears that they could be shown the exit door before the transfer deadline.

Martinez would prove an ideal replacement for Lacazette with his hardworking nature and ability to make regular goalscoring contributions.

His statistics are not extraordinary, but has made immense progress in the past three years at Inter, and has plenty of room for development.

The Gunners need to act fast to land his signature as Spurs could join the pursuit if they decide to sell wantaway Kane.