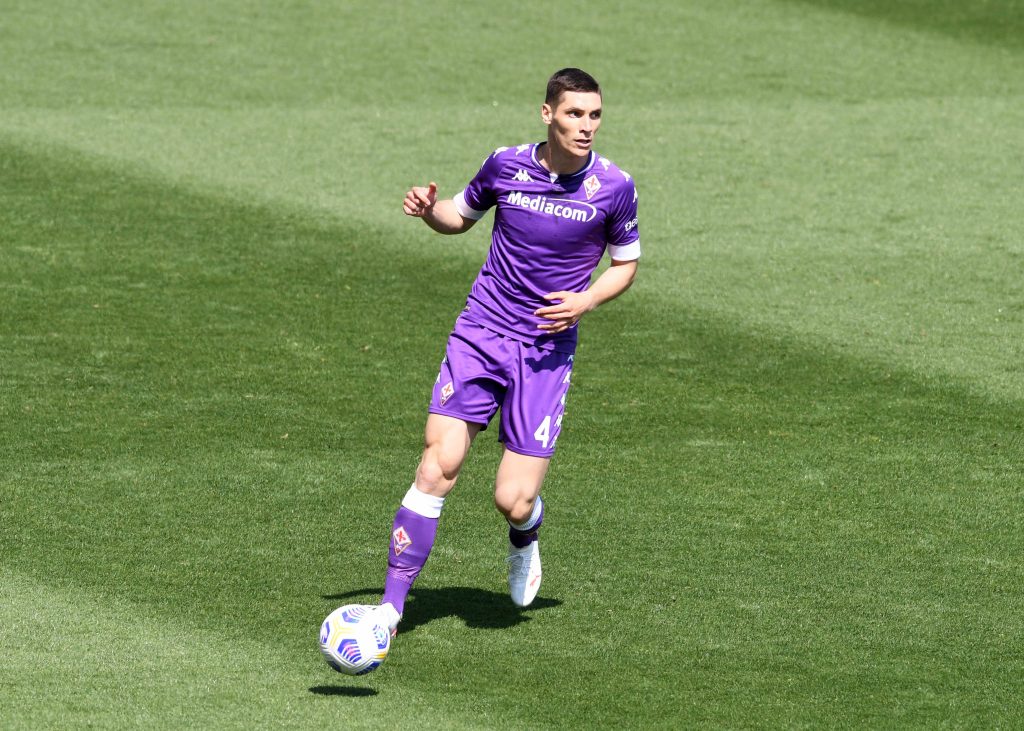 West Ham United have been linked with a move for Nikola Milenkovic for weeks now.

Corriere dello Sport (via Sport Witness) are now claiming that the player will leave Fiorentina for the Hammers.

The Italian club value the 23-year-old Serbian at €20 million, but the Hammers are willing to offer €15m for his services.

Performance-based bonuses could be included in the deal to satisfy Fiorentina.

Milenkovic is in the final year of his contract, and Fiorentina need to cash in on him this summer.

The player is unwilling to sign a new contract, and they cannot afford to lose him on a free transfer next year.

A move to the Premier League would be the ideal step in his career, and West Ham seems like the ideal platform.

The Hammers can offer him regular football at a high level along with the opportunity to play in the Europa League.

The defender is only 23 and has plenty of scope for improvement over the next few years.

A move to England would allow Milenkovic to test himself against some of the best attackers in the world, thus accelerating his development.

West Ham need to improve defensively, and the arrival of Milenkovic would certainly add more quality and depth to their back four.