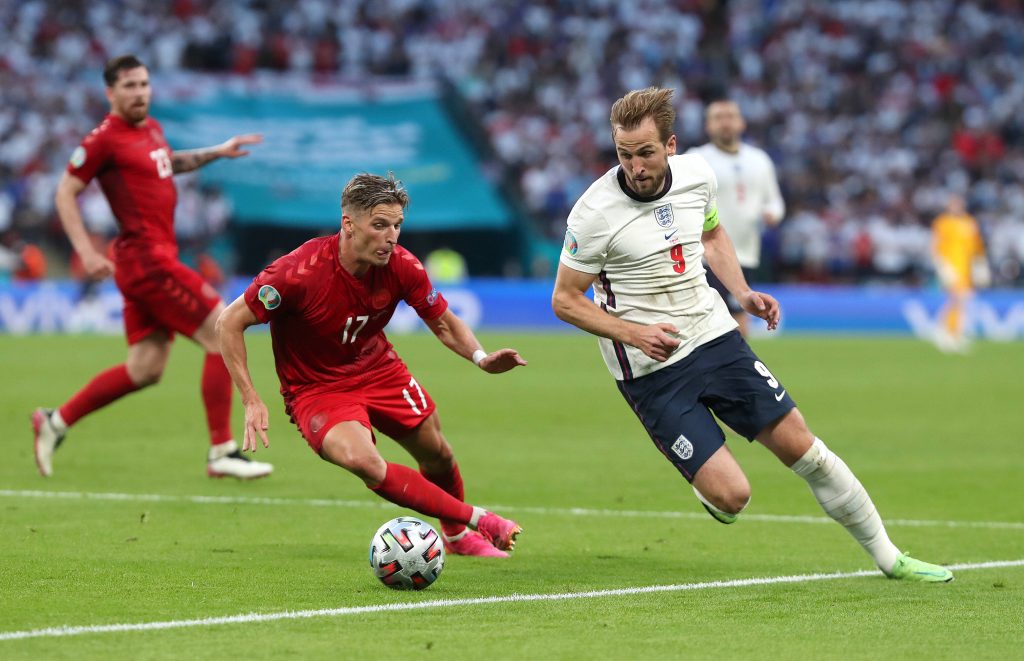 West Ham United are looking to bring in quality defensive reinforcements, and they are keen on signing Udinese defender Jens Stryger Larsen.

The Danish international has one year left on his current contract with the Serie A club and is available for a knock-down price this summer.

Udinese will not want to lose him on a free transfer next year, and a sale makes sense for them.

According to football.london, the 30-year-old is likely to cost around £4.2 million, and David Moyes is keen on bringing him to the London club.

The experienced defender can operate as a full-back and a winger and was quite impressive for Denmark during the European Championships.

He could serve as back-up to Vladimir Coufal next season. Moyes would have the option of using him as a defensive winger depending upon the opposition.

Larsen’s arrival would give West Ham some much-needed tactical flexibility and the opportunity to rotate key players.

The Hammers will be playing in the Europa League next season and need a deeper squad to cope with the extra workload.

Larsen’s asking price could look like a bargain if he was able to adapt to the Premier League quickly.

Read: West Ham linked with a move for Brazilian attacker.