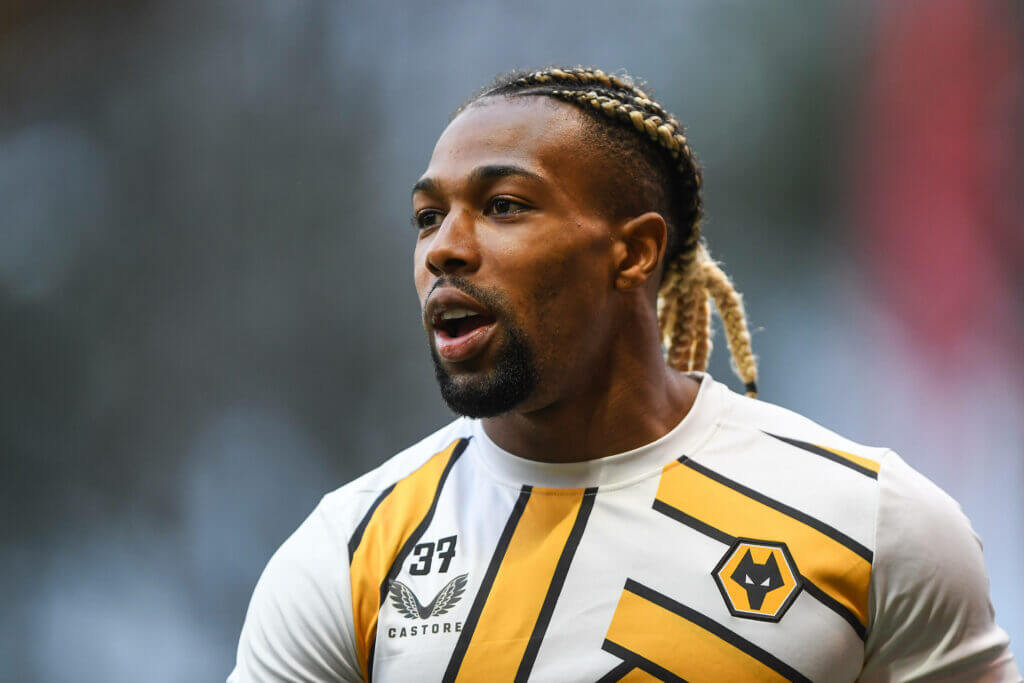 Tottenham Hotspur have been heavily linked with a move for Adama Traore this summer.

However, Sky Sports journalist Lyall Thomas says Wolves are unwilling to sanction a deal for the winger.

The Telegraph recently reported that Spurs came up with a structured loan bid to sign the 25-year-old.

#Tottenham’s interest in Adama Troare still up in the air after #Wolves told them he was not for sale. Mooted loan + option dismissed. Remains to be seen if #Spurs return with better bid: https://t.co/OzHTtF6aQx

Spurs were told to forget the idea of signing Traore, and it will be interesting to see if they come up with another bid before Tuesday’s deadline.

Bolstering the attacking department is a priority for Nuno Espirito Santo, and Traore is thought to be high on Tottenham’s list of targets before the deadline.

The Portuguese boss knows him very well, having coached him at Wolves.

Traore, known for his devastating pace, was outstanding against Spurs in their last Premier League game which they lost 1-0 at Molineux.

However, consistency has been his biggest problem, with his end product often lacking.

Despite this, Wolves manager Bruno Lage has claimed that Traore is a key part of his plans, and he is not even thinking of selling him this summer.