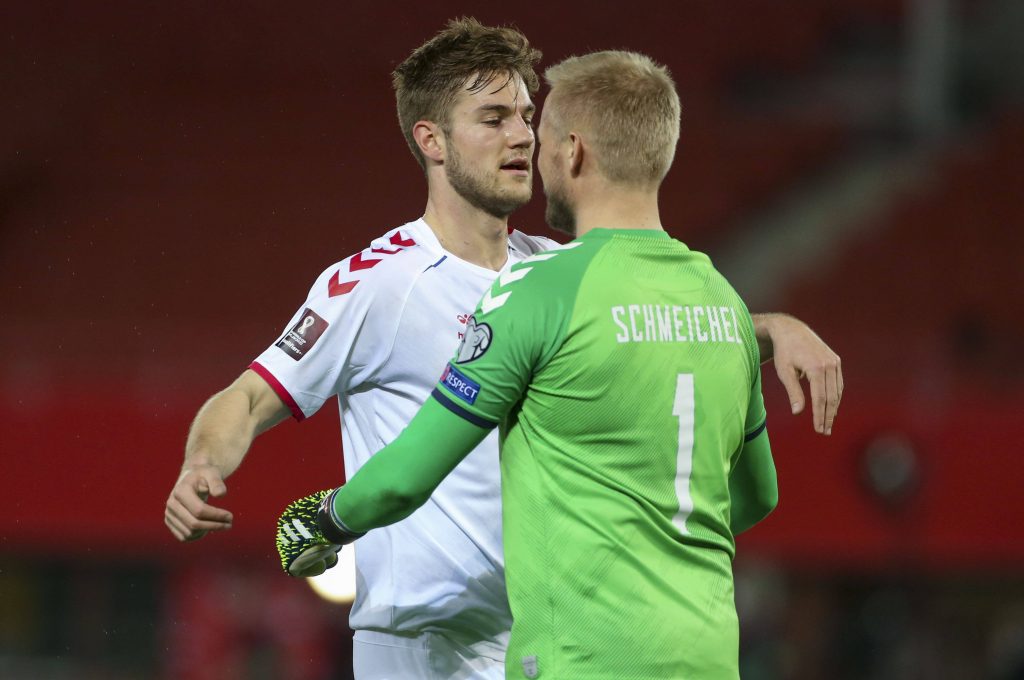 Tottenham Hotspur are looking to improve their defensive options in the summer, and they are thought to be keen on signing the Fulham defender Joachim Andersen.

The 24-year-old Danish defender has made quite an impression with Fulham and, according to Eurosport, Spurs are now completely convinced of Andersen’s qualities and want to sign him this summer.

The defender is currently on loan at Craven Cottage, but it is believed that Lyon would be willing to sell him permanently for the right price.

With Toby Alderweireld on the decline and Davinson Sanchez struggling to win the trust of his manager, Spurs need to invest in quality defenders this summer.

A move to Tottenham would be a massive step up for Andersen, and he is likely to be tempted to join them.

The defender is currently focused on helping Fulham beat this drop to the Championship this season.

Despite Fulham struggles in the Premier League, Andersen has shone, and it is no surprise that top clubs are keeping tabs on him.

If Spurs can sign him for a reasonable price, it could be a solid long-term investment for them.

The defender is still quite young, and he is yet to reach his peak. He has adapted to Premier League football, and he could make an immediate impact at Spurs next year.

Read: How the Spurs fans feel about links with Marouane Fellaini.