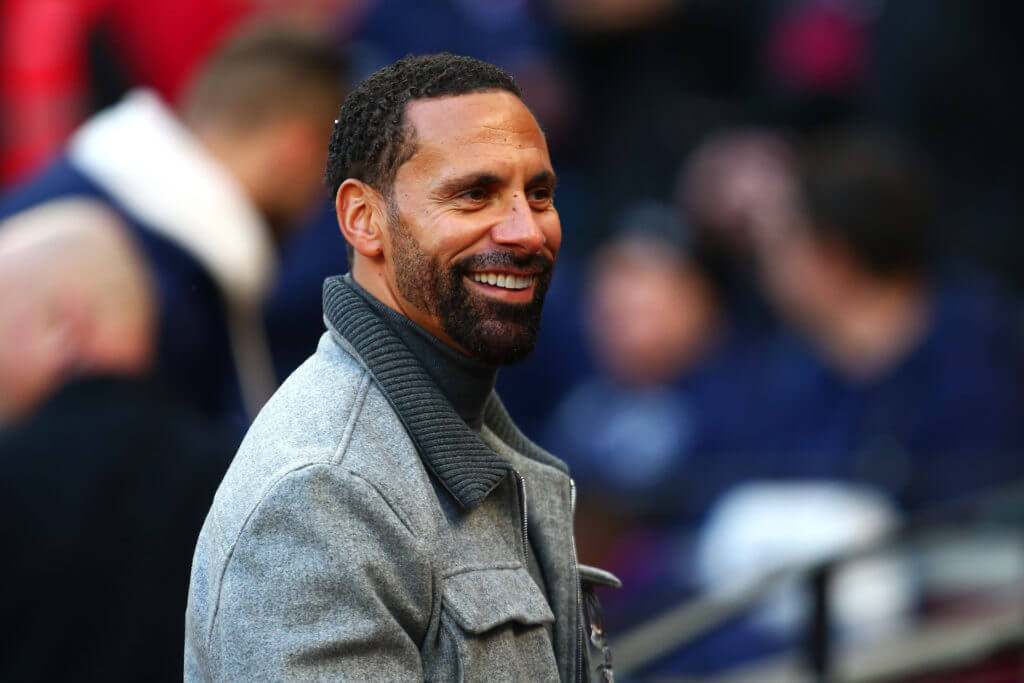 Former Manchester United defender turned popular football pundit Rio Ferdinand feels that it is hard to guess what Leeds United are going to produce next following their recent slump in form.

The former Leeds defender has suggested that it ‘hasn’t been coming’ for the Whites as they faced back-to-back defeats in the Premier League.

Leeds lost 3-1 against Chelsea and suffered a 2-1 defeat against West Ham at home last week. Marcelo Bielsa’s side have picked up just one win in their last six games, and have won only once at Elland Road this term.

After an impressive start to the season, Marcelo Bielsa’s side now find themselves in the bottom half of the table and they are badly in need of consistency.

Ferdinand has now given his view on Leeds on his official Youtube channel:

“Leeds are just a bit indifferent. You just don’t know what you are going to get at the moment.

“They started the season like a house on fire. Then all of a sudden ‘bang’. They just get a few indifferent results and you think wow, especially when you are the home team.

“Leeds will be expecting to win and dominate but it just hasn’t been coming up.”

Leeds are an entertaining side to watch, but they have conceded a lot of goals (22 goals) this season. In fact, Bielsa has expressed his concern on this situation, but the Argentine has refused to blame his players.

What has been really frustrating is that Leeds are conceding goals from set-pieces in almost every game, and they seem to be not learning from their mistakes.

The busy festive schedule is expected to pose a tough challenge for Leeds, with influential defender Robin Koch being ruled out for three months. Also, Diego Llorente, another summer signing, has only managed one game so far, and he is currently out injured.

Leeds will face Newcastle United in their next Premier League game on Wednesday at Elland Road, and the Whites will be looking to return to winning ways.