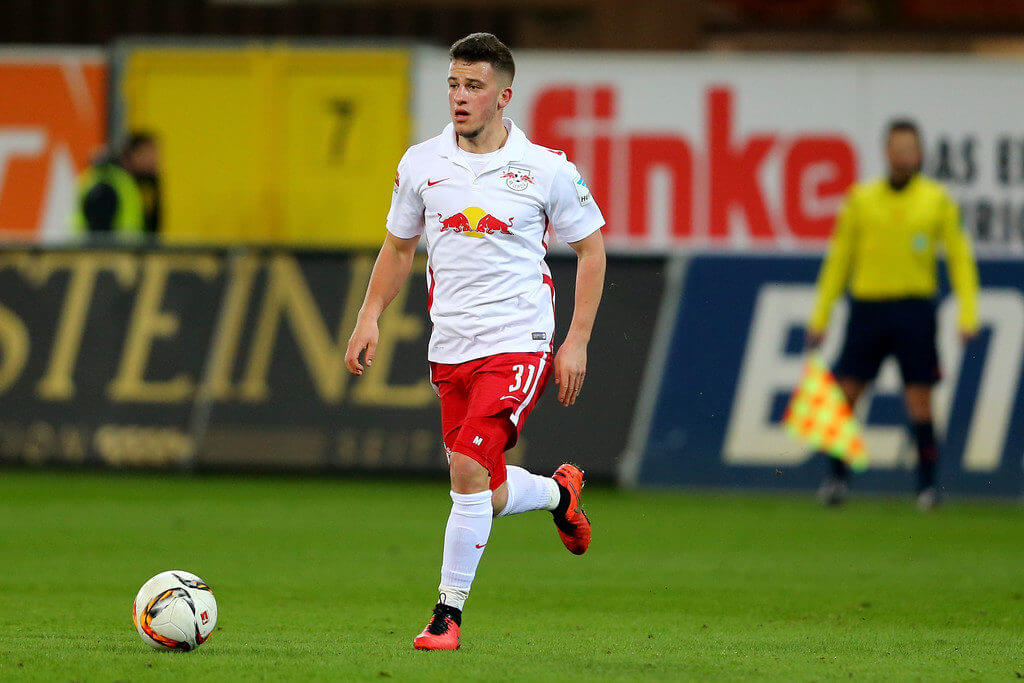 According to reports from the Daily Mail, West Ham are keen on signing Red Bull Leipzig midfielder Diego Demme.

The 26-year-old joined Leipzig in 2014 from SC Paderborn, and has been a key player for the club ever since.

The defensive midfielder has earned one senior cap for the German national team as well, and has impressive stats in the Bundesliga.

He is very strong in passing and tackling, and could be a good fit for the Premier League outfit. According to whoscored.com, Demme makes 3.1 tackles and 1.3 interceptions per game.

He has attempted 3.1 long balls, made 1.3 key passes per game with nearly 85% accuracy in Bundesliga this season. He is very good at the holding midfield role and protecting the back four.

West Ham spent big in the summer, but Manuel Pellegrini is looking to bolster his defensive midfield area. The Chilean wants better option in that department, and has earmarked Demme as a potential candidate.

The German midfielder has a contract at the club till 2021, and would cost in the region of £15m.