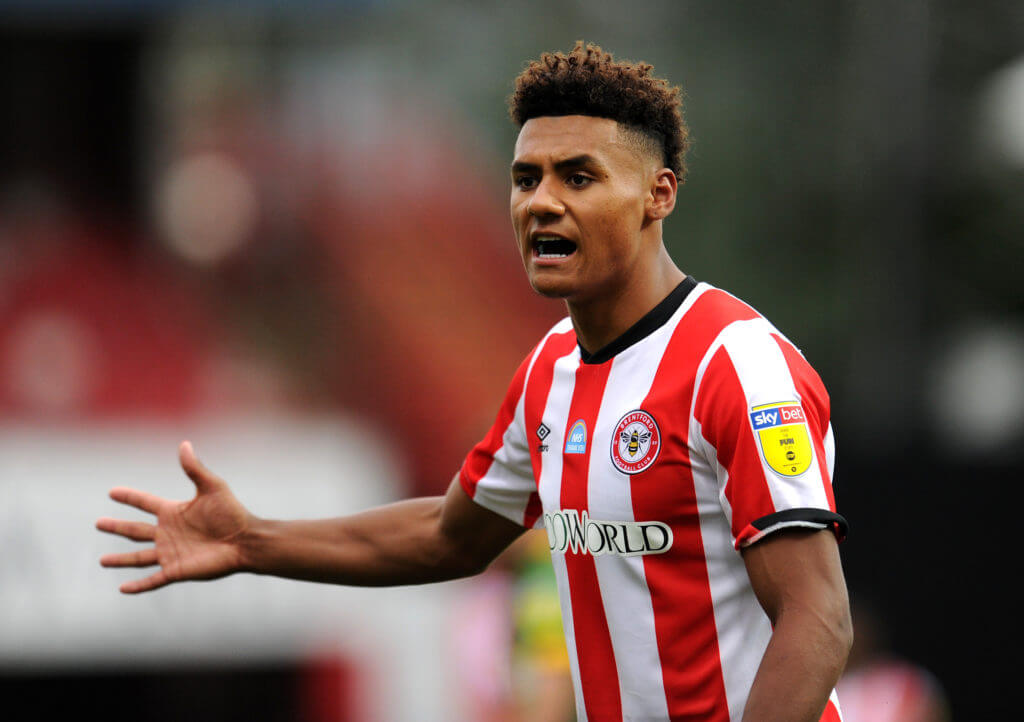 Tottenham Hotspur are looking to sign a solid back-up striker this summer, and they have funds available for that.

Spurs have already made three signings this summer. Jose Mourinho has already signed Pierre-Emile Hojbjerg from Southampton, Matt Doherty from Wolves, and Joe Hart on a free transfer.

They have now turned their attention towards signing a striker who would be a reliable back-up option behind Harry Kane.

According to reports from Football London, Spurs are still keen to sign Habib Diallo as well.

However, The Mirror reports that Spurs are interested in signing Ollie Watkins from Brentford this summer.

The report claims that Spurs (read as Jose Mourinho) like him and that they could make a move for him.

The 24-year-old attacking midfielder, who can also play as a striker, was one of the stand-out players last season in the Championship.

He scored 26 goals in the Championship last season and has been linked with a move away from Brentford this summer.

Aston Villa are also in the race to sign the exciting attacker. Brentford boss Thomas Frank has confirmed that his club will listen to offers for Watkins but only if they match their £25million valuation of the player.