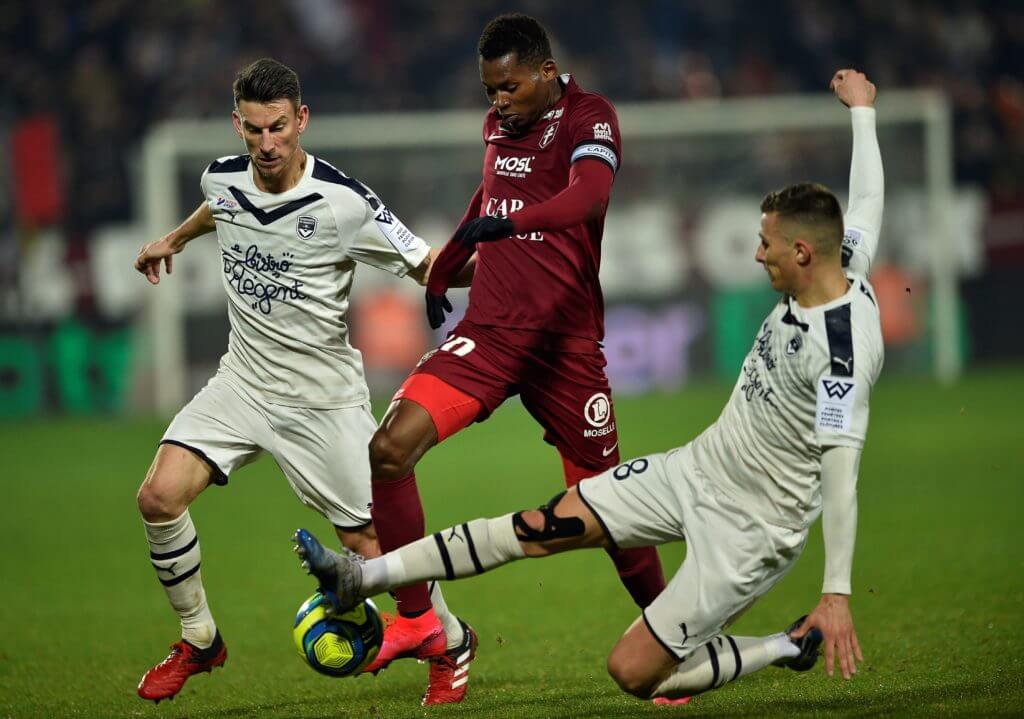 Tottenham Hotspur have signed three players already, and Jose Mourinho is now focussing on signing a striker before the start of the new season.

Spurs need a quality back-up striker as they are heavily reliant on Harry Kane. According to reports from Football London, Spurs are putting their full focus on signing a striker, and club chairman Daniel Levy will provide Mourinho with the funds for that purchase.

The 25-year-old Metz striker could be an option for Spurs this summer. The Senegal international scored 12 goals in 26 Ligue 1 starts last season for Metz, and he fits in with the strong character profile of transfers this summer for Spurs.

He has two years left on his present deal at the French club. Spurs made enquiries about him during January but it seems they’re still interested in signing him.

The striker is willing to link up with Mourinho, and it remains to be seen whether Spurs make any formal move for him this summer.