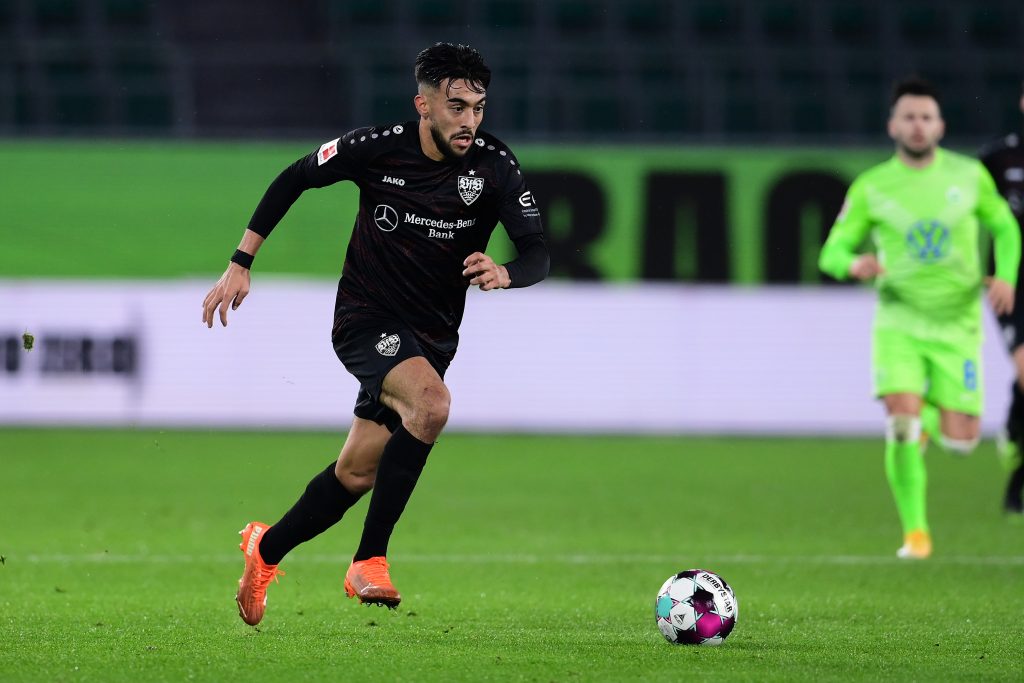 According to The Athletic’s David Ornstein, Tottenham Hotspur have held recent discussions to sign Stuttgart winger Nicolas Gonzalez ahead of the summer transfer window, but all talks are at a preliminary stage at the moment.

Juventus are also keen on the Argentine, while Leeds United were one of the teams linked with him during the transfer window last summer.

Gonzalez helped Stuttgart seal promotion from the Bundesliga 2 last term, bagging 14 goals and three assists in 27 games, and his impressive form has continued in the German top-flight, with five goals and two assists to his name in 10 league games so far.

With no release clause in his new deal, Stuttgart would be seeking a fee in the region of £27 million, and that shouldn’t be a problem for Spurs and co.

Tottenham head coach Jose Mourinho will be keen to add quality depth to his attacking ranks at the end of the season, and a move for Gonzalez could be on the cards.

The Portuguese is expecting a quiet transfer window this month having expressed satisfaction with the depth of his current squad, but movements in and out of the club are expected in the summer.

Leeds boss Marcelo Bielsa was looking to sign Gonzalez in order to bolster his striking options last summer, but a move didn’t work out.

Patrick Bamford has impressed so far this term, bagging 10 goals in 17 Premier League appearances, but the 27-year-old could do with a quality cover and competition going forward.

The versatile Gonzalez plays across the forward line and has continued to attract European bigwigs as a result of his huge potential and finishing prowess.

He is only 22 and will only get better going forward, and a move to the Premier League could happen next summer.

Whether that will be to Tottenham or Leeds remains to be seen, though.