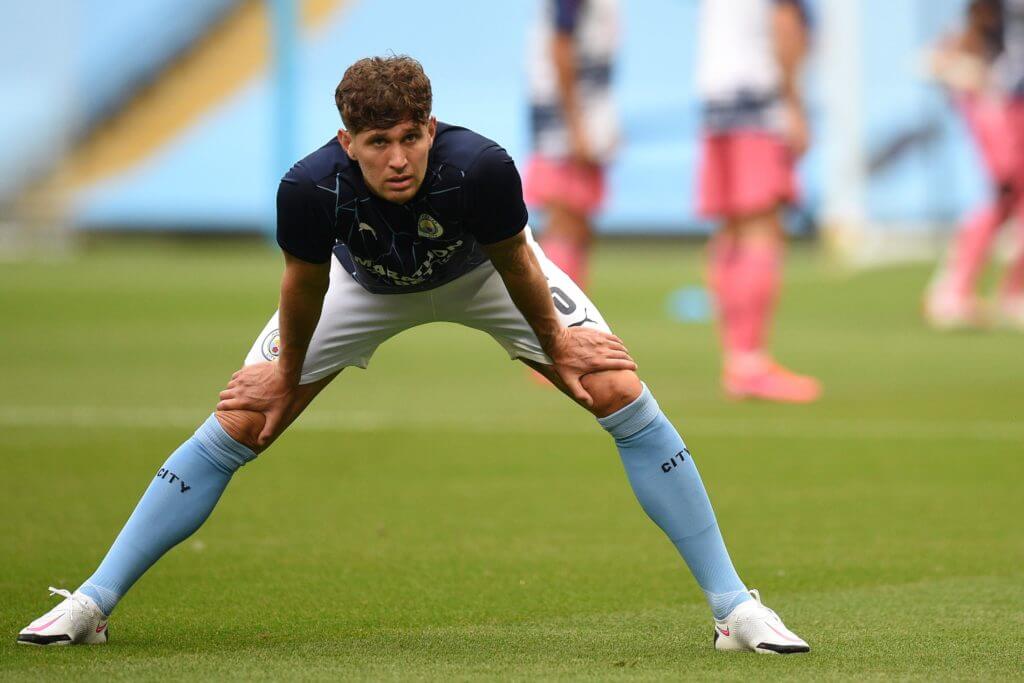 However, it doesn’t appear that a deal can be struck in the coming hours ahead of tonight’s summer transfer deadline.

Spurs are keen to sign the England international, who earns £100,000 per week, on a season-long loan, and while City are looking to move on a right-sided centre-back today, they expect that to be Eric Garcia to Barcelona rather than Stones.

Tottenham aren’t able to meet the financial commitments needed to get a deal over the line for the 26-year-old, and they are looking at other options.

Spurs head coach Jose Mourinho wants to bolster his defence, but a deal for Inter Milan’s Milan Skriniar is proving difficult with both clubs unable to agree a fee.

Should they fail in their attempt to bring Stones to North London on loan, Chelsea’s Antonio Rudiger is also an option, but it remains to be seen whether the Blues are ready to do business with them.

The Man City man has struggled for regular playing chances at the Etihad Stadium, and the arrival of Ruben Dias will further deal a huge blow on his opportunities.

Stones risks missing out on Gareth Southgate’s Three Lions squad for next summer’s European Championships, and while a move to Spurs could help get his career back on track, it is looking highly unlikely.